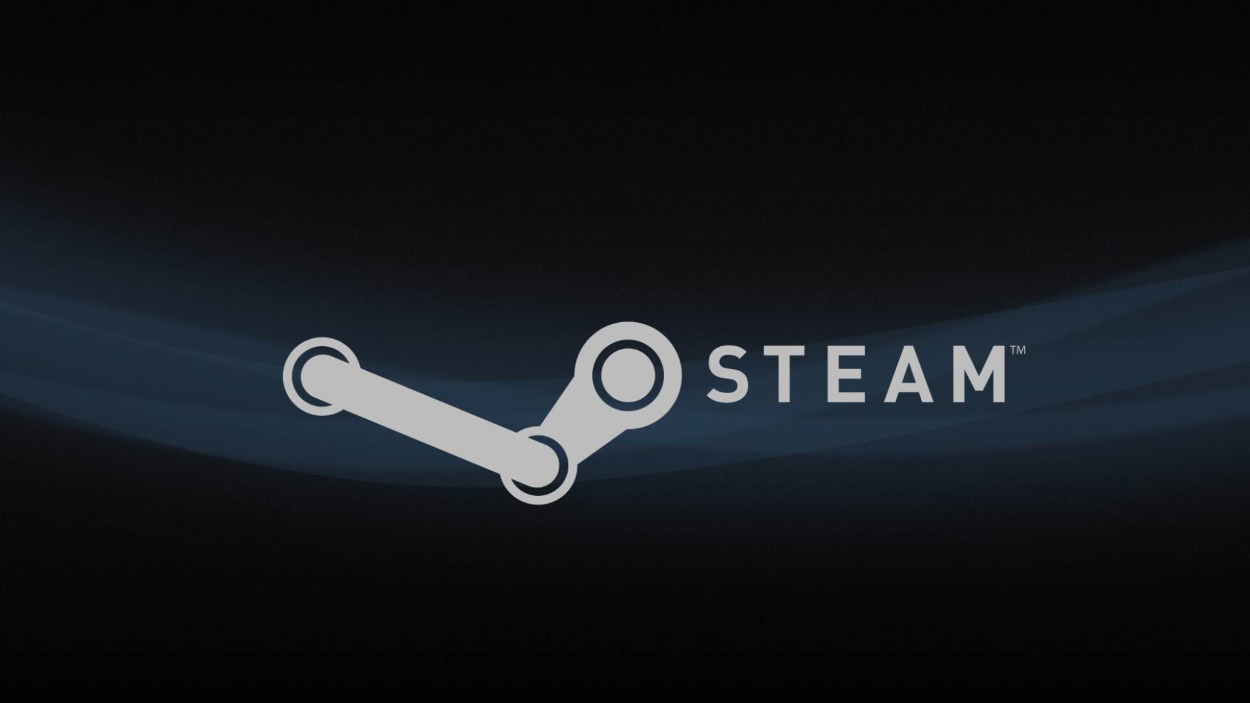 Valve for years has pushed back on content that it deemed too offensive for its digital storefront Steam.  However, as time has passed the line for what gets let in and what gets banned has turned in to more of a sine curve that developers have had to try and calculate in order to sell their wares on gaming’s biggest digital store.  Then after doing all that “math” some developers got notices that their games were going to be dropped from the store anyway.  Which is a problem if Steam accounts for 80% of your sales.  After a few weeks of silence Valve brushed it all off as a misunderstanding.  The devs, as you can imagine, were not pleased, so to make everyone “happy” Steam’s forthcoming policy is that everything is permitted, and it is up to the users to build their own walls for what they see with tools that are forthcoming.

Here is the thing, those tools have got to be really effective and easy to use otherwise people are going to start seeing a lot of crap they don’t want to.  It is like going to a video store in the 90’s and just pretending there was nothing behind the beaded curtain.  Of course in that case at least the store put the curtain up.  It wasn’t up to the perspective renters to hang the rod and decide the bead density.  Valve should have just said they were creating an “opt-in” policy, and then let people check the boxes for what they want to see.  That way everything stays beyond the wall until you say to open the gates.  If someone searches for something beyond that wall, it could let them know that it exists, but that they would need to update their settings.  Now however, it is going to be a free-for-all until you get your barrier setup correctly.

Then on top of that Steam has the audacity to say that even though they are letting every kind of game in that doesn’t mean they agree with the game in question’s content.  Oh, well I am glad you don’t agree with what you are going to try and make a bundle of money off of.  It is a like a nun working the front desk at a brothel, “It is a sin to step inside my child, but I will need $50 up front to enter the bar.”  What?!  Even more insane is that Valve will still ban games that are illegal and that are “outright trolling”.  Illegal I get, but trolling?  According to who?  Why get rid of an arbitrary line to just add a worse arbitrary line?

I am glad that developers will now be able to make the kinds of games they want to make and host them on Steam, but Valve should still have a major hand in trying protect its users from the terrible stuff those devs are going to make.  The wall should still exist, just make a gate and post some guards warning of what lies beyond, “There be adult content, gruesome violence and nudity past this point fair traveler!”  Let it be a user decision, not a platform decision, and “trolling”?  That should be more detailed, like no games replicating racist acts or school shootings, you know, an actual policy.  Steam will soon be the Wild West, and I am not sure its users will apricate the change.