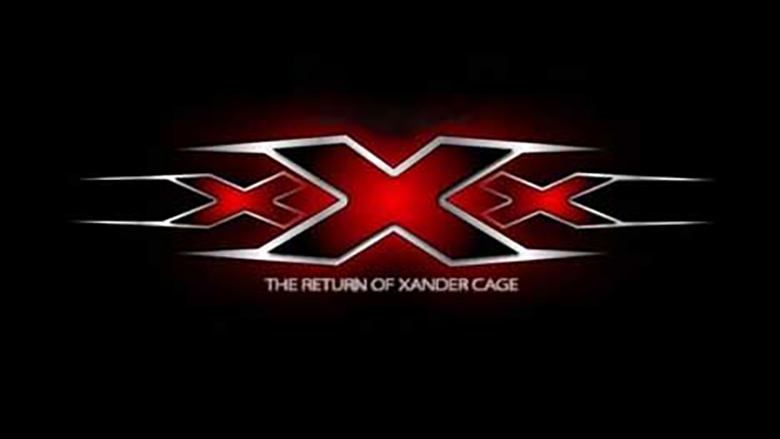 The actors, with a few exceptions, for some reason really committed to this film, and I think to their detriment.  Because trying to be serious in movie like this is not going to work.  The three actors who apparently understood what kind of movie they were in were Donnie Yen, Rory McCann and Nina Dobrev.  And Nina must have rewritten all her lines because she at times was purposely funny and clever.  Donnie and Rory on the other hand just looked like they were having a good time getting paid, and they, with Nina, were easily the best part of this movie.