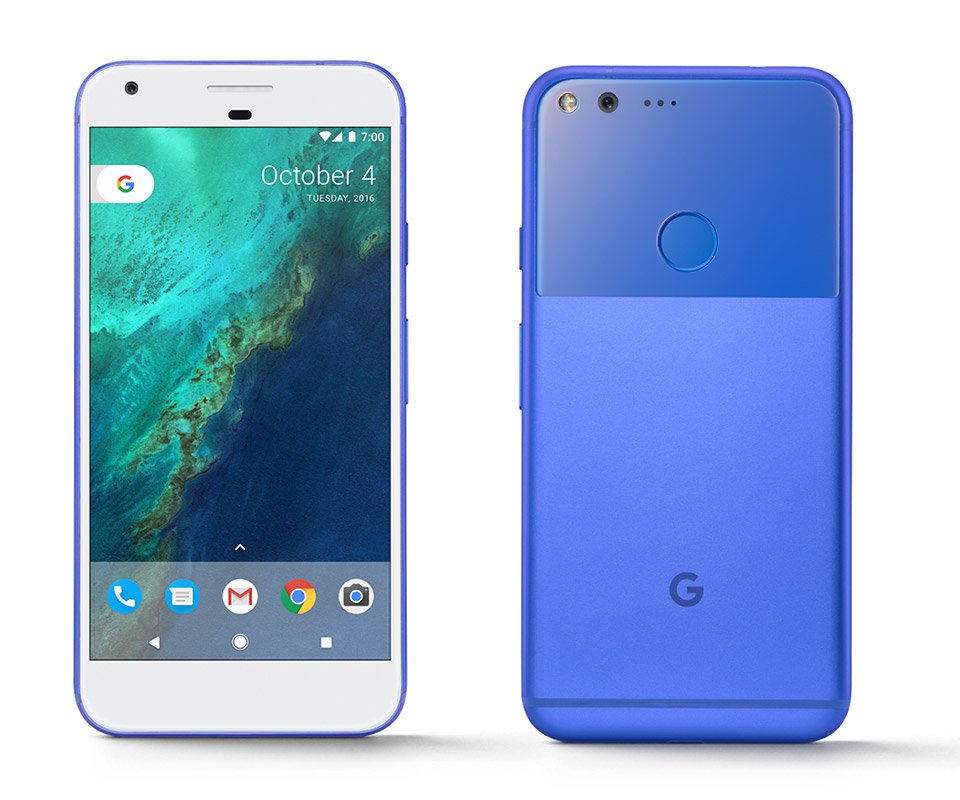 I have been a long time Windows Phone/Mobile user, so it was hard for me to make the switch to something else.  In the end Verizon made the switch for me, since there are no longer any good Windows 10 Mobile devices on their network.  It was time to branch out anyway, so I am now a Google Pixel user.

There are things I love about this phone.  The fingerprint reader on the back is perfectly placed, so every time I pick up the phone it is instantly on.  The Pixel is fast and responsive.  It takes decent pictures extremely quickly, so there is no waiting around for focusing or anything like that.  Then of course there are the multitude of apps to play around with which I never had on Windows Mobile.  Thankfully Microsoft has Android versions of all my favorite Windows apps.

There are downsides as well.  It looks like a bad iPhone knockoff, but then to keep from getting sued they put a plastic square on the back, and an ugly flat plastic cover on the front.  Which is even more maddening since there are no buttons on the front of the Google Pixel.  It is all wasted space.  My other problems are just normal Android problems.  Like the fact that all the settings are not centrally located, so you have to hunt around to change something (I just want Gmail to stop making noise!!), or that Facebook and Android no longer sync photos.

In the end the speed and the apps make up for just about all of its shortcomings.  The Google Pixel is a good phone that works well.  I just miss Windows Phone’s flare and live tiles.  One thing I didn’t get to try, but I want to, is Google Daydream VR, but since I don’t have $80 to spare, that will have wait until a later date.  If you are on Verizon and want a fast phone with a good camera, the Google Pixel might be just what you are looking for.