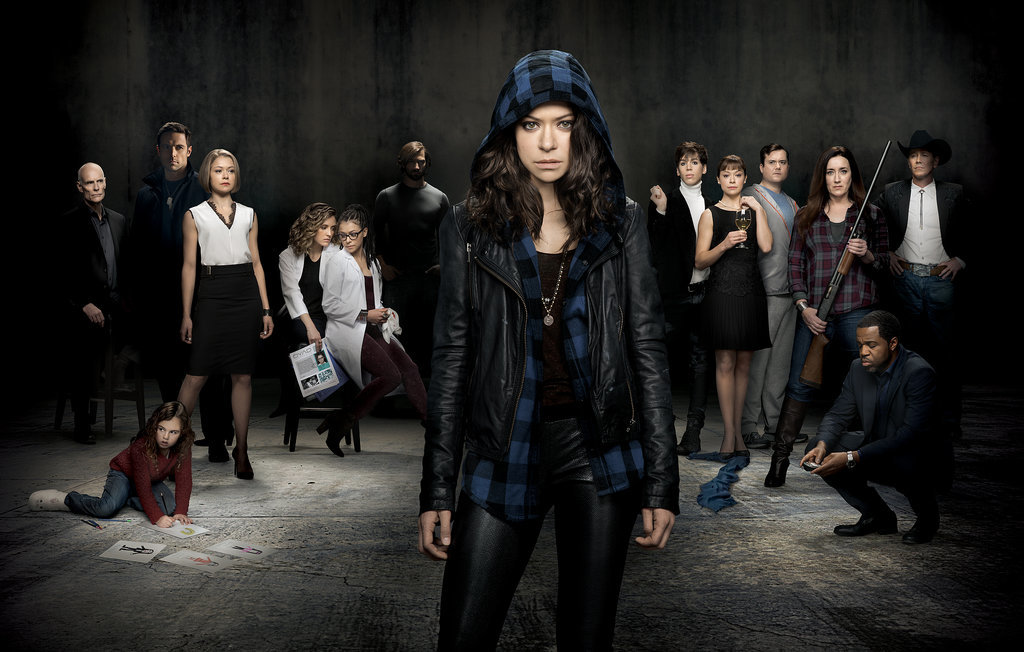 Season three of Orphan Black was kind of odd.  It seemed to go everywhere and nowhere all at the same time.  It is like instead of advancing or retreating it went sideways.  It was still a good season, but one I think in the long run will be mostly inconsequential.  The premise of this season was to find out the origins of the clones, so I guess they figured that out, but it still feels like they are no closer to any of their other goals.

The acting of Tatiana Maslany continues to be amazing.  Without her this whole show would fall apart.  She makes every single clone different and unique.  Tatiana better get at least an Emmy nomination this year, or I think we all should riot.  Newcomer to the show Ari Millen as the Caster clones does a good job as well by playing them all on the brink of madness.

I look forward to next season of Orphan Black, but I just hope that things progress.  Side stories are interesting, but they can get tiresome after awhile.  Now we have to endure the long eleven month wait for season four.