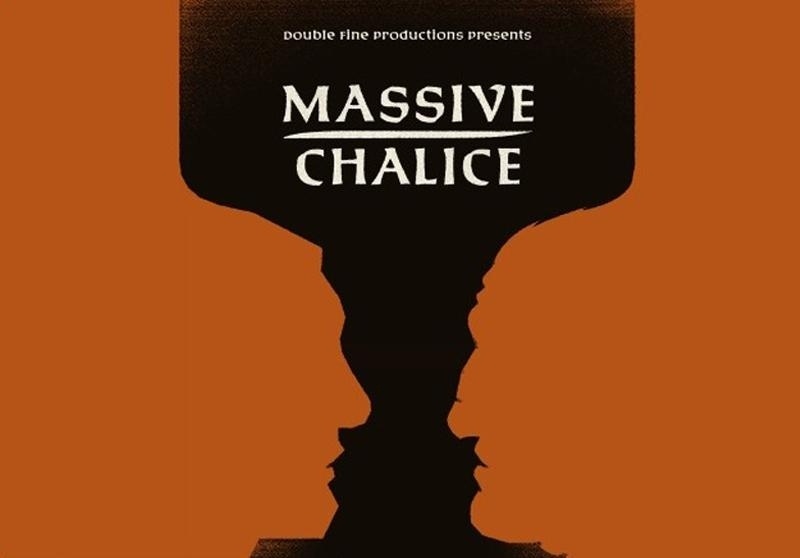 I probably back to many video games on Kickstarter, but I love helping indie studios build unique games that most publishers would overlook.  A studio that I always back is Double Fine, so you should be less than surprised that to find out that I backed their latest game Massive Chalice.  I got a chance to play Massive Chalice while at PAX Prime, and it seems to be shaping up nicely.

What they showed of Massive Chalice plays like a standard turn based tactical game similar to XCOM, but with a twist that this game takes place over hundreds of years.  They call it an “Epic Timeline”.  With an Epic Timeline, your heroes will grow old, so to keep their skills you need to assign them to keeps and castles, and marry them off so they will have strong battle ready kids.  You can also have fighters go and train in those keeps to learn more skills.  It is a fun way to get troops with unique skill sets.

Now never fear this isn’t a dating simulator.  These are old school arranged marriages, so if you put two people together they will get married and have kids.  It is their duty after all.  Now certain people will be more compatible and create better kids, so that is something to look for.  Just like all other tactical games you can also research new skills and technologies while the timeline is running, and you can send diplomats and fighters to deal with problems for you, so that way you don’t always have to deal with problems personally.

It looks like my trust in Double Fine was well founded.  Massive Chalice is shaping up to be a great addition to their already fun portfolio.  Between this game and a new Costume Quest coming out, I will have plenty of Double Fine games to enjoy.  If you weren’t looking forward to Massive Chalice before, you should be now.  It is coming out soonish (like hopefully this month) to PC and Xbox One.

One Reply to “Shmee Takes A Sip From A Massive Chalice!”