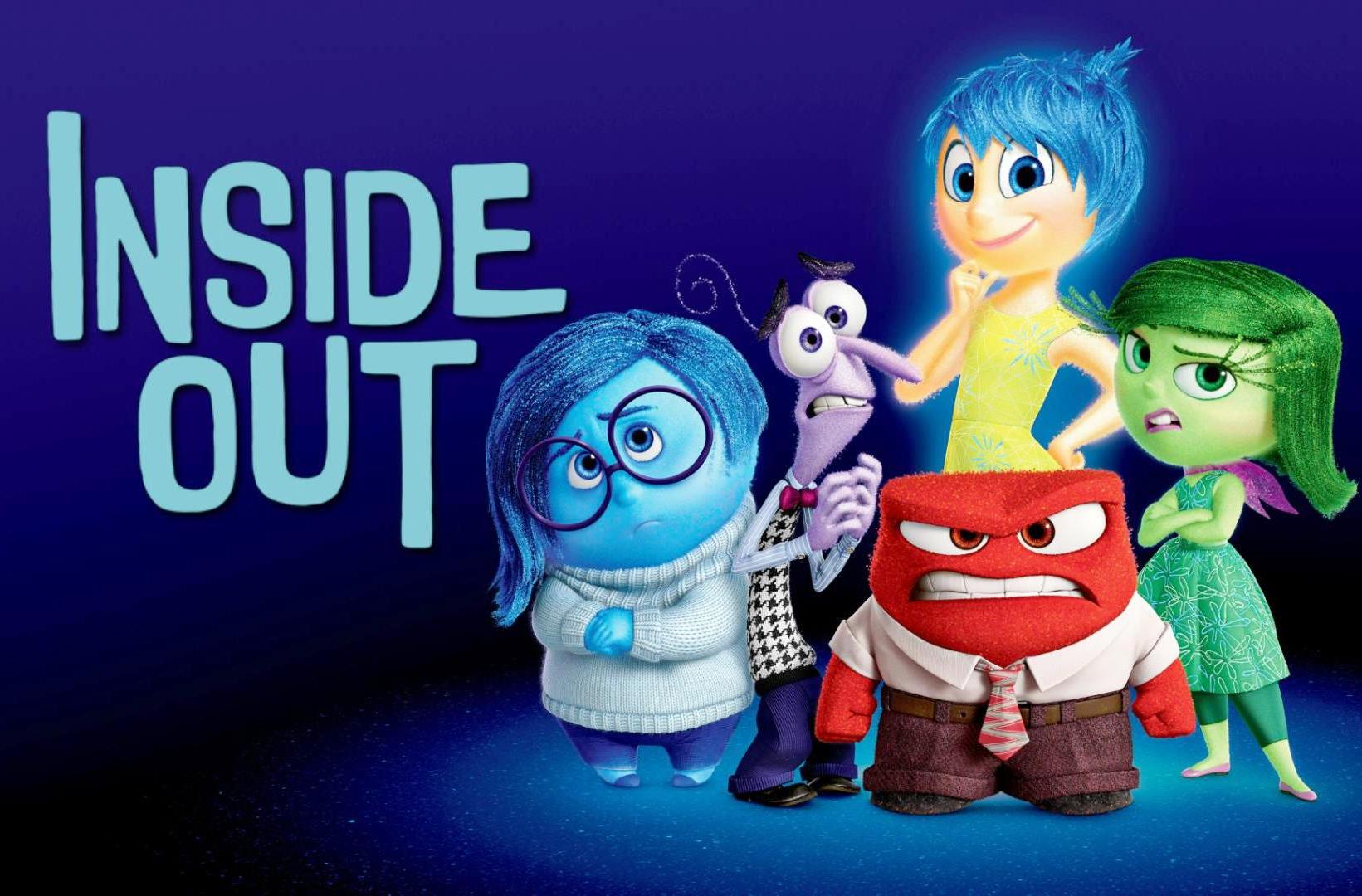 Inside Out ended Pixar’s two year hiatus from feature films, and it is a return to form for the studio.  Their previous three outings, Monsters University, Brave, and Cars 2, were all fine films, but they were just not up to the bar that Pixar had set for themselves.  Inside Out is able clear that bar with the style and charm we have come to expect from the studio.

Inside Out gives the emotions that shape our personalities, well personalities.  The emotions that star in this film live inside the mind of an eleven year old girl named Riley (Kaitlyn Dias).  They are dominated by the happy go lucky Joy (Amy Poehler).  Who does all she can to make sure Riley is happy all the time, but things get harder for Joy when Riley unexpectedly moves to San Francisco.

As you would expect from a movie about emotions and memories, Inside Out is an emotional film.  You feel for Riley as she is moved away from everything she loves, and tries her best to stay in control of her feelings.  Watching this acted out through her various emotional personalities in her mind is funny, touching, and a little sad.  Between this movie and Big Hero 6, Disney has been doing its best to tug at the heartstrings with their animated movies.

The voice talent is all amazing.  Pixar is still the best studio at finding the best people to be in their films.  Other studios go out and get big stars for their films hoping to draw people in that way, but Pixar is smart enough to get the people that are really the best fit for the film, and their movies are always better for it.

3D animated movies are usually treats for the eyes, and while Inside Out is fun to look at and watch, nothing about it will blow you away.  This is a story based move, not a special effects extravaganza.  The colors are bright and they pop, but there is nothing that you will see that will wow you the way other animated movies have.  This is not a slight, but just something to be aware of.

Inside Out is a great film, and one that really brings emotional weight to an animated film.  Which is fitting seeing that the movie is about emotions.  It is good to see Pixar up its game and deliver a movie that lives up to its now prestigious name.