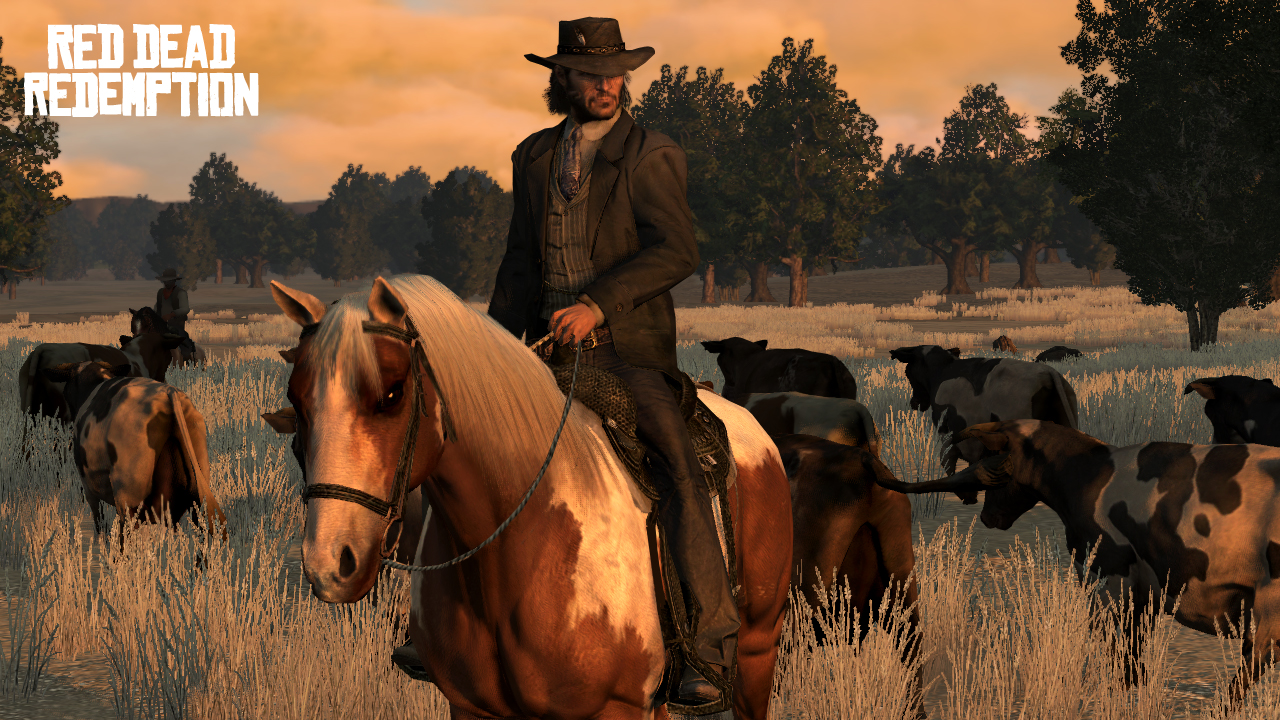 The Grand Theft Auto games get all the love and the attention, I mean Grand Theft Auto V is one of the highest selling games of all time, but Red Dead Redemption is far and away Rockstar’s best game (though the case could be made for Table Tennis).  It is almost perfect.  Almost, it has Grand Theft Auto IV’s terrible shooting mechanics and occasionally frustrating camera angles, but it is the only game in Rockstar’s library that manages to take the open world concept and make the world feel real and lived in with a story that pulls you in and never lets go.

It is a story that reminds us that things like racism, gun violence and immigration concerns are nothing new.  In fact they have been around so long you could sadly almost say that they are part of American culture.  It also is a personal story about a man that is trying to go straight for his family and leave his checkered passed behind.  Not ground breaking, but well told in a way that no other Rockstar game has yet to match.

The multiplayer is equally entertaining.  It just lets you and your friends run around in the Wild West together and make up your own fun.  I used to love to join up with a buddy and take over a town and then hold it off from the cops for as long as possible, and then run away when things got too hot and then try and hold up somewhere else.  It was like an open world Horde Mode, and it was fantastic.

Now that Red Dead Redemption is compatible with the Xbox One I started to play it again and it just feels good to ride around, take in the sights, save random people, play a round of Black Jack, and whatever else I feel like.  It is like a warm video game hug.  It is criminal they haven’t released a follow up yet, but as good as Red Dead Redemption is, I can see why they want to take their time and get the next one right.  Today is the last day to get Red Dead Redemption on sale for cheap on the Xbox Store with a bunch of free DLC.  You should do yourself a favor and pick it up.