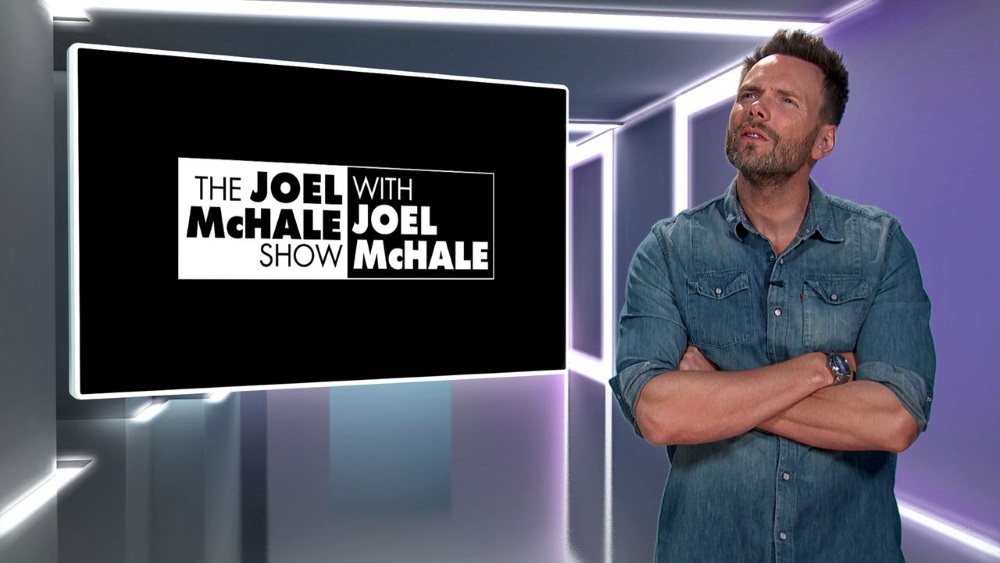 I understand that E! got away from its comedy line up, so The Soup apparently had to go, but we all needed something to reaffirm that pop culture was actually as silly as we perceived it to be, and The Joel McHale show brings that back.  Once a week, for twelve weeks, and we are already four weeks in.  I hope that Netflix sees fit to pick up the Joel McHale show for more than just one season.  I am not sure that it is something I can loose again.