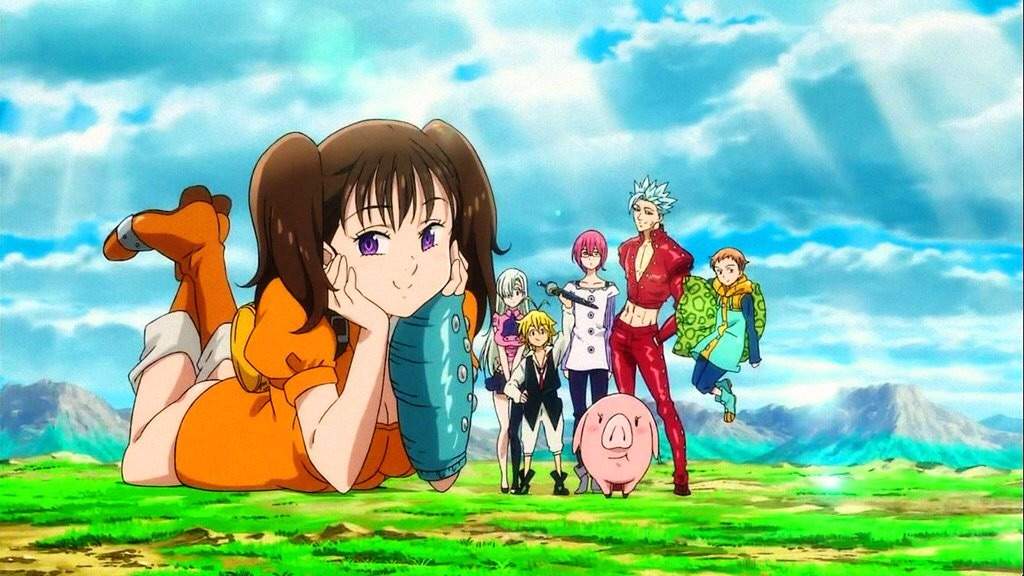 Lately I have been watching all the anime that Netflix has to offer, and sadly that is pretty easy to do because there isn’t much, and a lot of it like Fairy Tail is going away.  Netflix has invested in a few of its own series like The Seven Deadly Sins and Knights of Sidonia which are both pretty good, but there just isn’t enough for my tastes.

I could use another service like Crunchy Roll, but their app on Xbox One is supper glitchy, and it will sometimes just stop working, so I would hate to pay them a monthly fee for something that doesn’t work all the time.  Amazon Prime has some anime, but it is poorly labeled and hard to find.  I just want my anime in a service that I am paying for, and it should be Netflix.  This post is mostly me just whining, but as a paying customer, I am right darn it!  You hear me Netflix!  Get more anime!