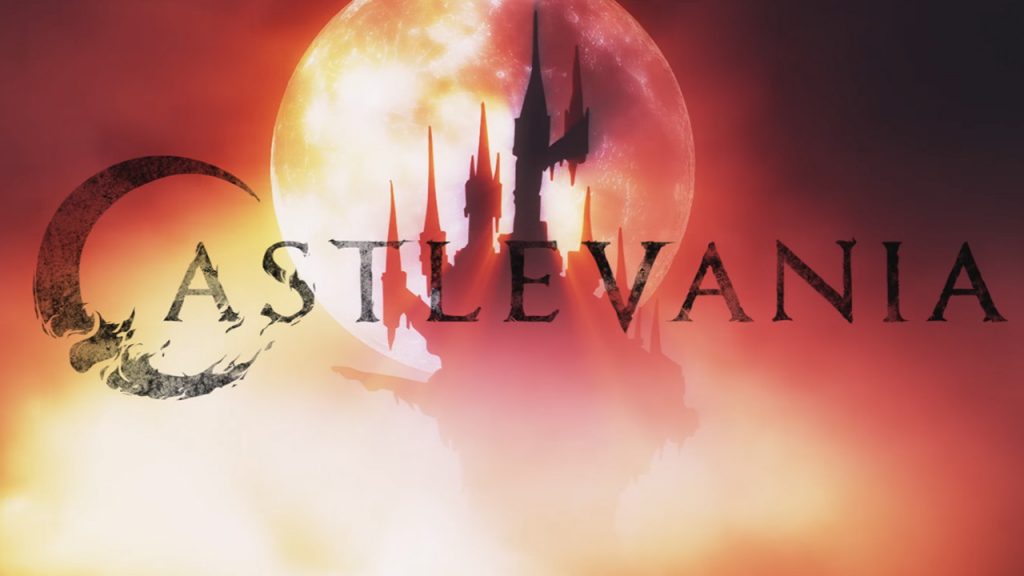 Netflix is really doing everything in its power to make sure it has all its bases covered.  It has been busy licensing a lot of anime, and with Voltron and recently Castlevania, it is making some of its own.  Both series are quite good.  Voltron for the family viewers and Castlevania for the hardcore crowd.  Castlevania’s issue may be that it is too over-the-top.  It is a non-stop gore-fest.

If you remember anything about the games, you will be at home here.  Dracula (Graham McTavish) has gone off the deep end, and only Trevor Belmont (Richard Armitage) can stop him.  There is more to it, but the beginning is the most shocking part of the series, so I don’t want to spoil it.

Adi Shankar’s fingerprints are all over Castlevania.  Every scene drips with blood and violence.  It holds nothing back.  If you have seen his Dredd shorts on YouTube.com, you will know what you are in for.  You can tell he has been dying to make something like this for a long time.  It is almost a shame fellow producer and primary financier Fred Seibert (Frederator Networks, Inc.) couldn’t restrain him a little.

The voice acting is all well done.  Armitage and McTavish are particularly great.  You can feel their apathy and disgust with the world.  The backup actors are good too.  Filling in their little pieces of the world.

I can only recommend Castlevania to a small group of people.  People who know what Vampire Hunter D: Bloodlust is, and love it.  This is like the American version of that, but with Castlevania’s lore, and buckets of animated blood.  If that interests you, the series is only four short episodes long, so it is worth a view.  I liked it, but I also love Vampire Hunter D: Bloodlust.