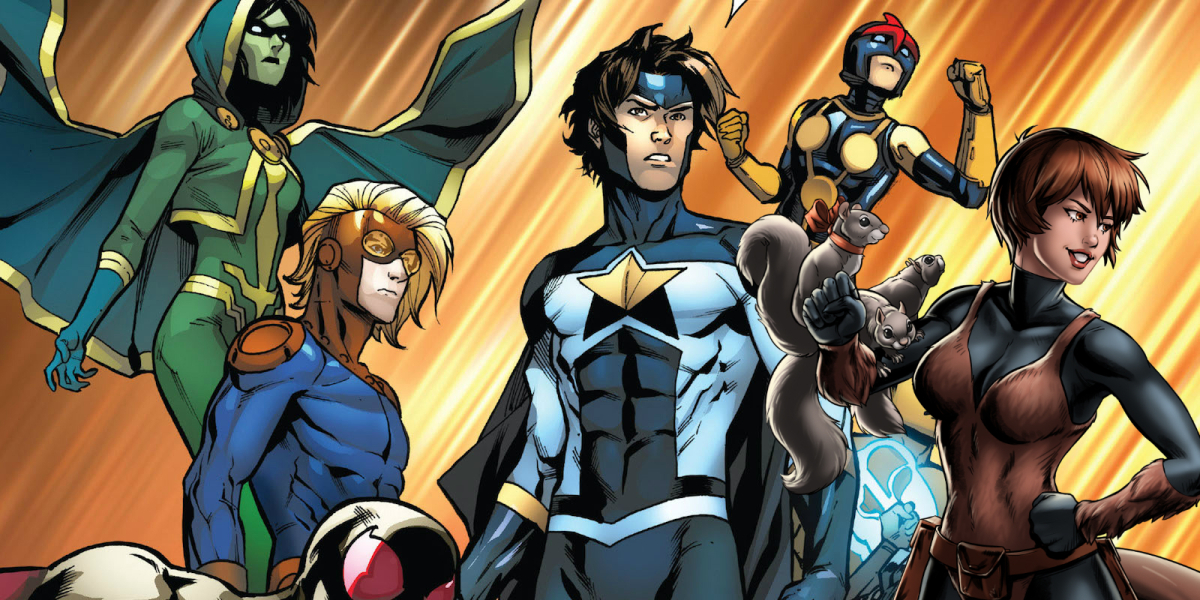 There are so many comic book TV shows out there now.  Though for a while it seemed that DC was destined to own broadcast TV while Marvel would just keep trucking along on Netflix (with the exception of Agents of SHEILD).  Not so!  Marvel is adding two new shows this year, Inhumans and their first comedy The New Warriors.

The internet is going nuts for The New Warriors because it will have Twitter favorite Squirrel Girl played by the AT&T Girl (Milana Vayntrub). 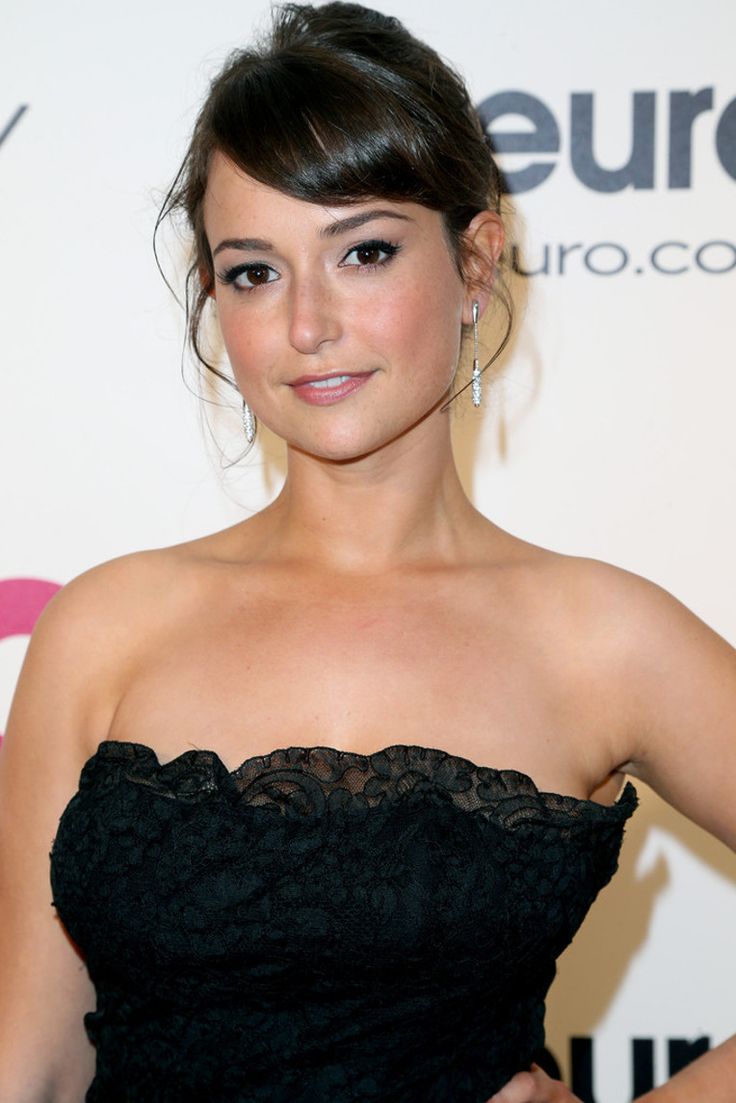 I guess she was in This Is Us too, but who watches that show.  Anyway, I have been hoping for a good superhero comedy, so I hope Freeform can pull it off.  Though if the internet has taught me anything, The Amazing Squirrel Girl can do whatever she sets her mind to (she beat Thanos once)!