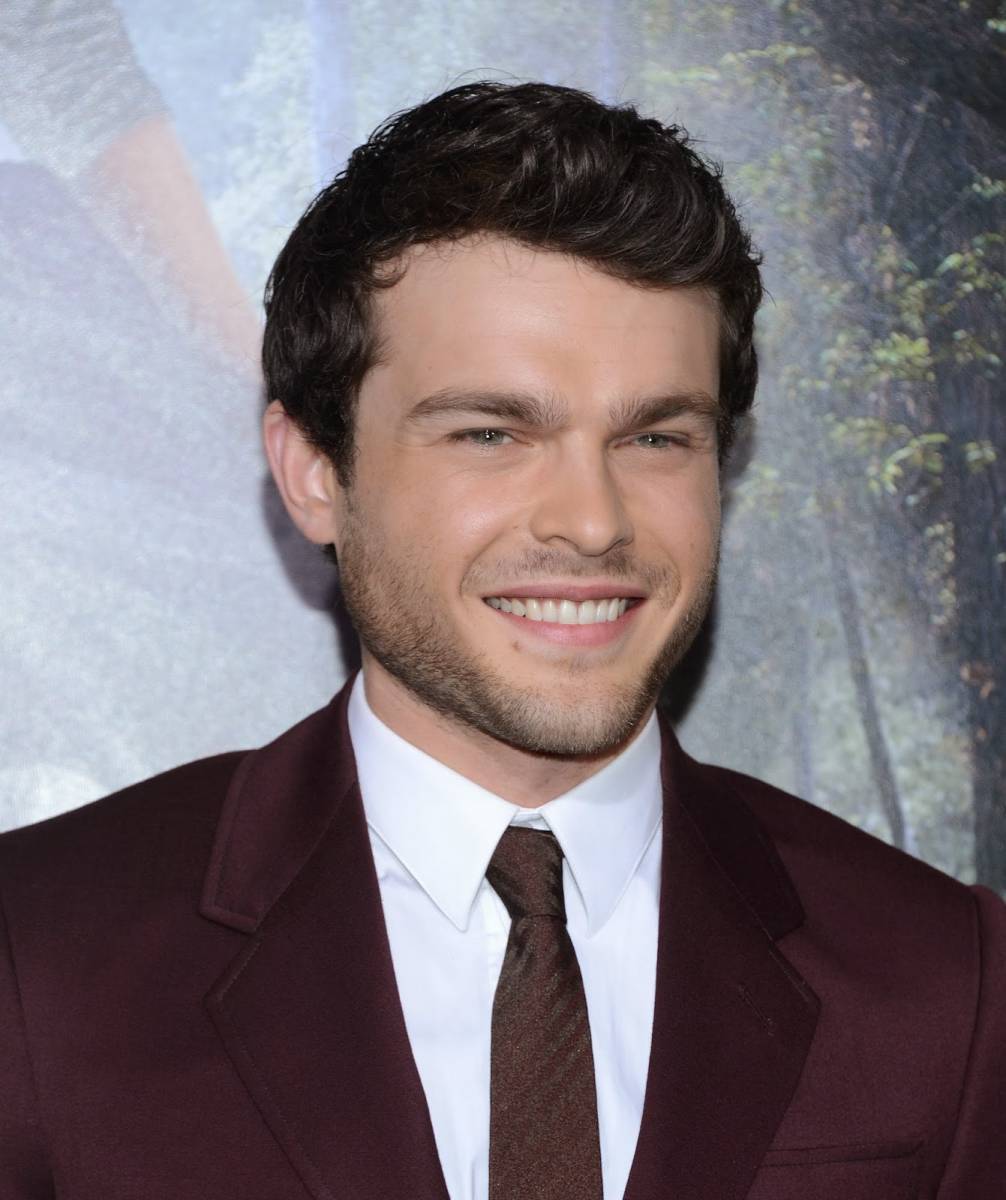 Looks like the casting of the new young Han Solo has been completed, and it is Alden Ehrenreich.  Apparently Disney filed through just about every actor between 20 and 30 to find their man.  Looking through his credits the only thing I have seen him in was Supernatural ten years ago…oh and Beautiful Creatures…, meaning he would have been just 15 or 16 for Supernatural and everyone phoned it in for Beautiful Creatures, so it is safe to say I have no opinion about him either way.  He will just need to grow his hair out a bit.

Despite my lack of knowledge of him he has been on the upswing with movies like Stoker, Blue Jasmin, and Hail Caesar!  And young barely known yet talented indie actors are a Star Wars casting staple.  According to rumors we may catch a glimpse of him in Rogue One: A Star Wars Story.  I am guessing if we do he will be in some seedy bar with our favorite Wookiee friend.

I am not a huge fan of prequel origin stories, but I do wish him the best, and I hope he does Han Solo proud come May 2018.