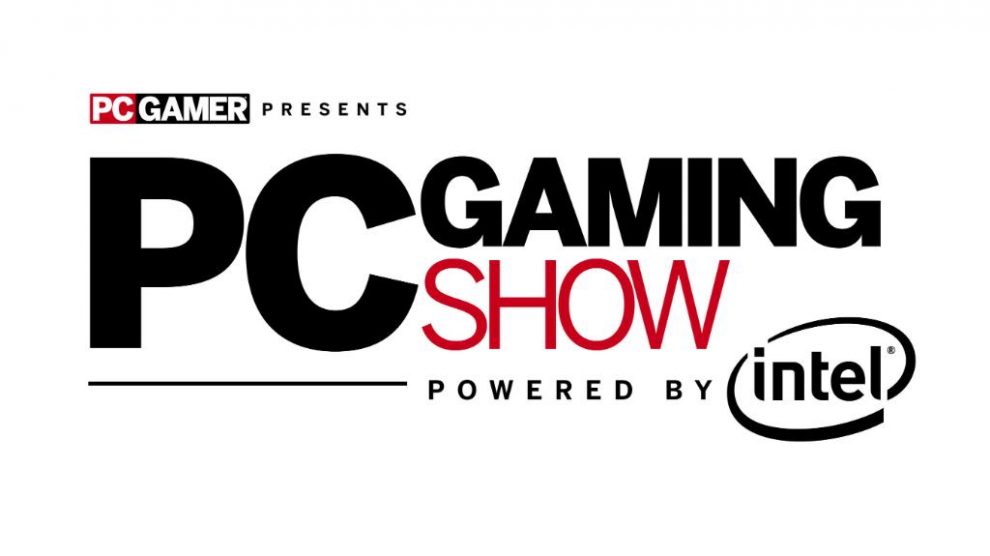 I think it is time for the PC Gaming show to come to an end.  It is long and boring and the hosts try very hard to make everything seem exciting, but it is not.  Some of the games they showed were interesting like Griftlands:

Still the games shown at the PC Gaming Show could have just as easily been shown at another showcase.  Though hats of to Microsoft for saving them the Age of Empires Definitive Edition.  It looks great.

The company that was really swinging for the fences though was Ubisoft.  They announced a Mario tactics game, Mario + Rabbids: Kingdom Battle (AKA Mario XCOM), and they finally showed us all a glimpse of where they are headed with Beyond Good & Evil 2:

Though this trailer did leave a lot of people confused because it looks like it will be a radical departure from the first game.  And even more confusing because it is a prequel, but it still has a ‘2’ in the title.   Still, it is exciting to see that it truly does exist and that people are really working on it.  Even if it does have all the Ubisoft buzzwords attached to it, open world, co-op, and game as a service.

Sony closed out the second major day of E3 (third if you count the EA showcase, but I am not), and as always they know how to put on a great show.  Trailers for all their major first party games were on display, and they all looked great.  Shadow of the Colossus is coming back again, and who doesn’t want more Uncharted.  Though the big news for me was Monster Hunter World, but not for the reason Sony wanted, but because it is coming to the Xbox and PC as well.  I will leave you the way Sony left us, with Insomniac’s Spider-Man:

Let me know your thoughts about this year’s E3 showcases, or what games you are interested to hear more about.