As some of you may have noticed (no one did) I missed a couple of posts last week, and that was because I was in Disneyland, so why not blog about my vacation!  Since real posts are hard, I am going to do what every lazy blogger does and make a list (take that Buzz Feed).  Here are my top ten Disneyland/Disneyland California rides in reverse order: 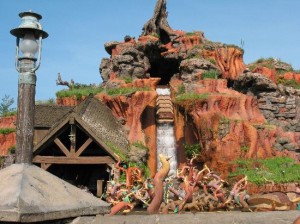 Disney was not content to just make another log ride, so they incorporated one with their now little known animated short Bre’r Rabbit.  The ride has tons of charm, and features some great drops.  This ride is even better on a hot day. 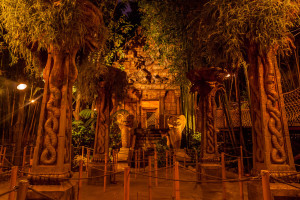 This ride used to towards the top for me, but it has not aged well.  That being said it is as close as you can get to being in an Indiana Jones movie. 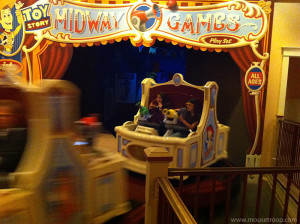 When I first heard about this ride I was unimpressed, “Why would I want to play video games in Disneyland?” I thought to myself, but I was wrong.  The ride is fun, and the games are creative.  Besides who doesn’t want to play with Woody and his pals? 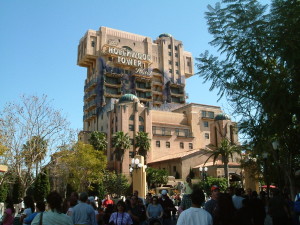 When this ride first came out I thought it was going to be a bad Haunted Mansion rip off, but I was wrong.  Getting dropped by this haunted elevator is a ton of fun, and the Twilight Zone link just makes it that much better. 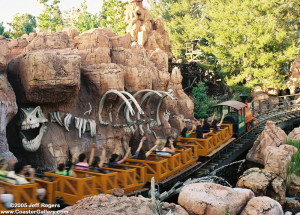 I love wooden roller coasters, but Disneyland doesn’t have any.  Big Thunder is as close as it gets, but without all the jarring that comes from the real deal. 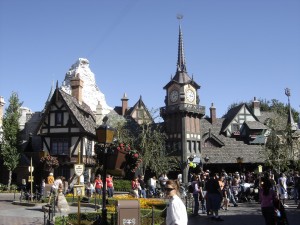 This is the only Fantasy Land ride on my list, but it is fantastic.  I would fly around on that pirate ship forever if they would let me! 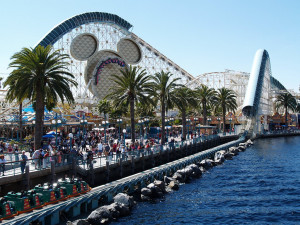 This is the only standard roller coaster Disneyland has, but it is a great one.  It starts fast, and it doesn’t let up.  It is a can’t miss! 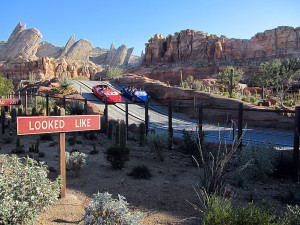 It is not a big secret that I don’t like the Cars movies very much, but Disney has outdone themselves with Cars Land.  It is like being in the movie, and the best part of their land is Radiator Springs Racers.  It mixes old school Disney animatronics with a thrilling race, and it is a ton of fun! 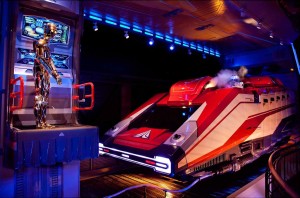 This pick should be no surprise to followers of my site.  I love Star Wars, and the new Star Tours with the different planets makes me giddy every time I go on it.  Who wouldn’t want to hang out with C3PO and R2-D2 and travel around the galaxy? 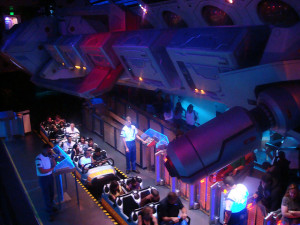 This ride has been a favorite of mine since I was a kid, and it still is the best.  The speed combined with the fact you can’t see where you are going is exhilarating.  Plus it is in space, so that is awesome.