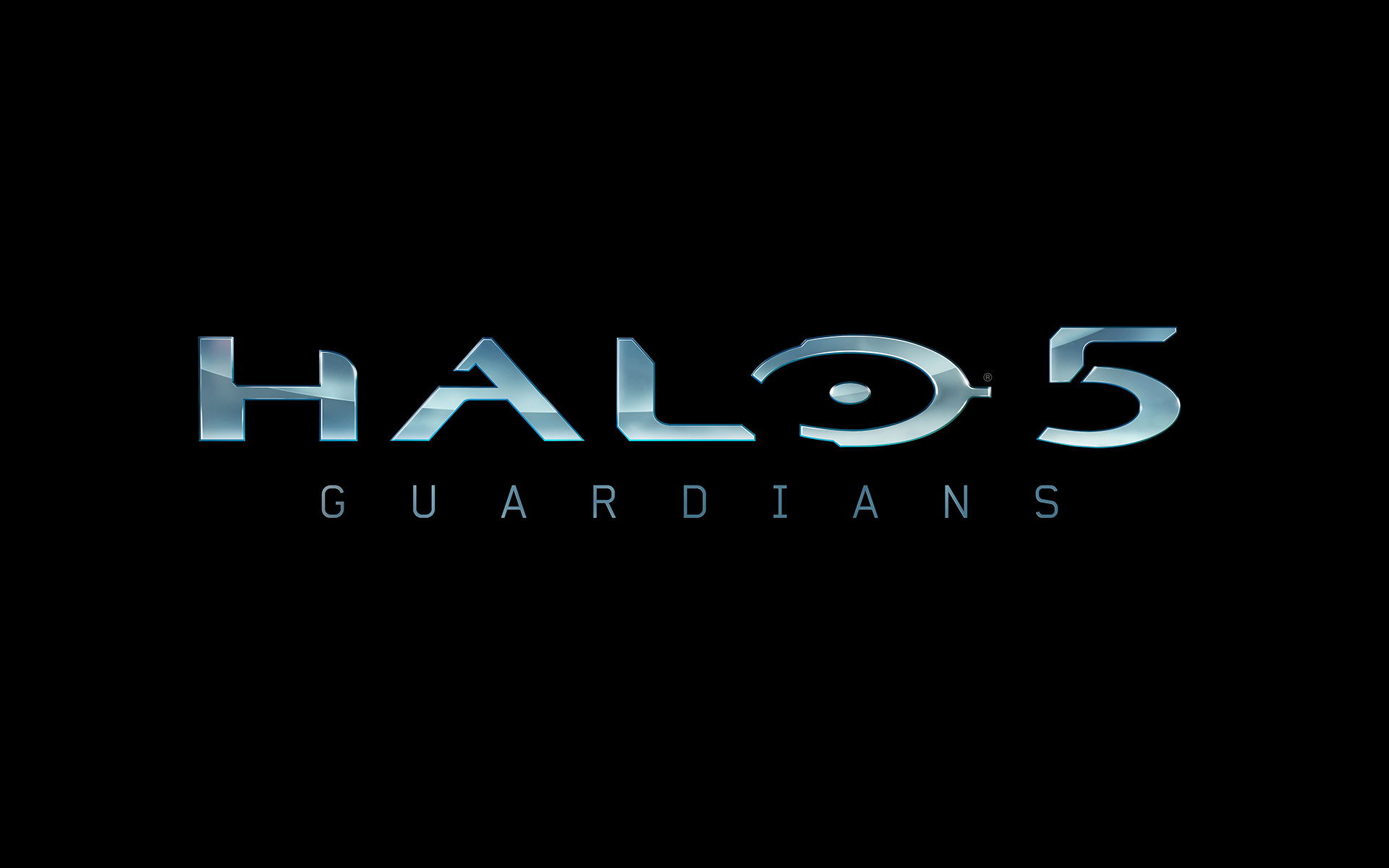 We know the date of Halo 5: October 27 2015.  It is shocking to think that the Xbox One will have gone two years without its own Halo game, but Microsoft is finally giving Xbox fans what they want.  What is also surprising is that all of Sony’s big exclusives have been delayed until next year.  The big exception to that is Bloodborne which I hear is amazing, but it is super hardcore and it will only appeal to a certain crowd.  Halo’s appeal on the other hand is near universal.  It is no secret that Sony has been kicking Microsoft’s butt in the console battle (never release a console with less power for $100 more), but if Halo 5 gets to come out by itself Microsoft may take back some ground.  The PS3 proved that you are never out of the console war.

Microsoft will not be able to fumble this release like they did with Halo: The Master Chief Collection.  Halo 5 will have be near perfect, and something tells me Microsoft knows this.  With the super early multiplayer betas, and kicking off the advertising in March.  Microsoft is playing hardball with this one.  The two new trailers have gotten me intrigued, so I may actually have to watch Halo: Nightfall, and see for myself how Locke’s story plays out.  I have been putting it off until I completed Halo 4 (I know I am way behind), but I am almost there.  Here are the two trailers:

And just so you don’t think the Chief is going down without a fight, here is his version:

I am guessing they are both wrong, and that Locke and the Chief are working together, but we will see October 27th!