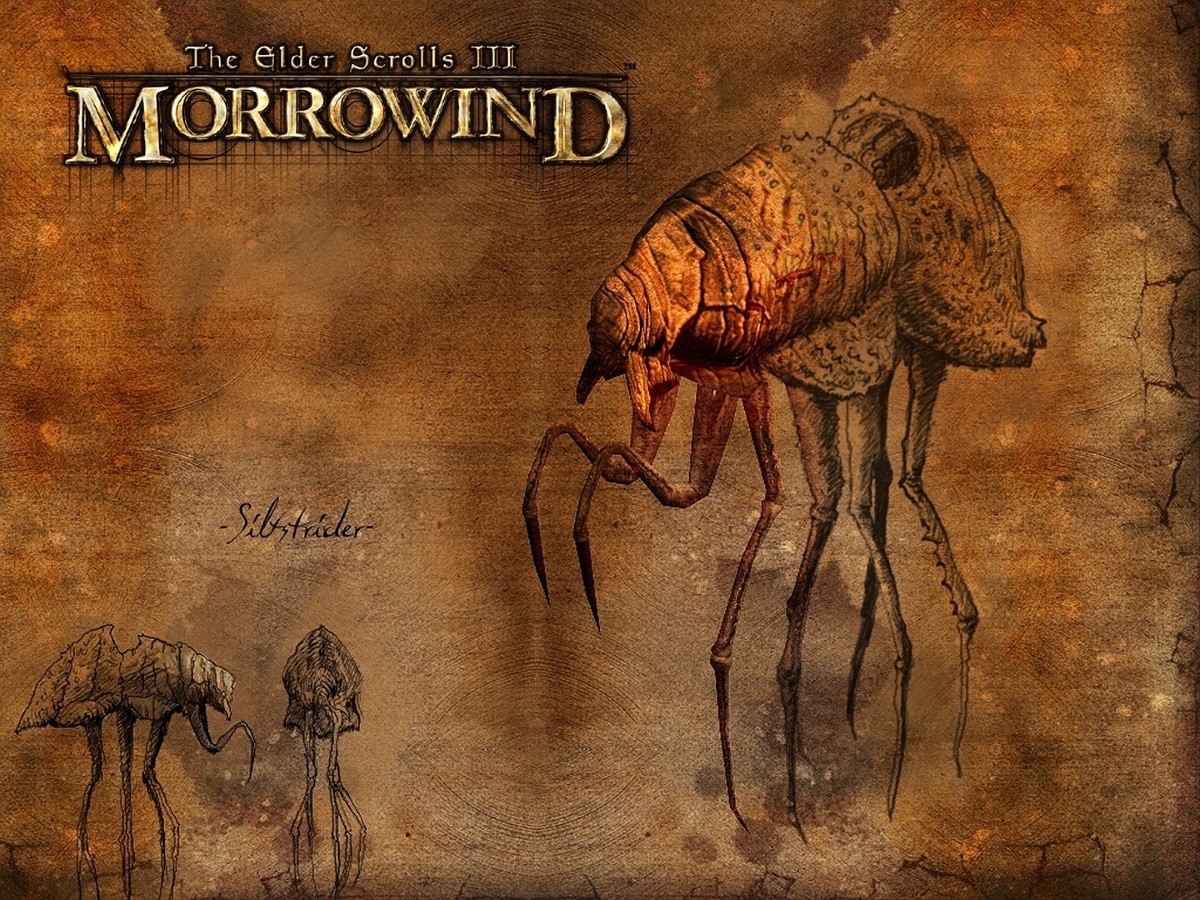 The Backwards Compatibility program for Xbox One has brought a lot of value to its customers, and the Xbox One is finally getting one of the best original Xbox games ever, The Elder Scrolls III: Morrowind.  Morrowind was the game that sold me on western RPGs on console.  It was the first open world game that really allowed me to do whatever I wanted.  I could be the good guy or the bad guy, there were deep dialog trees for main quests, so I always felt like I was saying what I wanted to say.  In other words, it was the first console game where I felt like I was truly role playing.

Even better, on the Xbox One X it is going to run at sixteen times the resolution with sixteen times anisotropic filtering.  Meaning outside some PC mods, this is going to be the best looking version of the game.  To have all three of the modern Elder Scrolls games on one console, in high resolution, is pretty sweet, and honestly, at this point Bethesda should just release Arena and Daggerfall as a classics pack, so that people can see how far the games have come.  They could even throw in Battlespire if they felt like it.

The are very few games left that I want to see come to Xbox Backwards Compatibility, and it is nice to see that Microsoft is protecting my purchases.  I guess they want to make sure I always have an Xbox under my TV, and with the way things are going, there always will be.  While I wait for April 17th to install Morrowind, I may just have to start up Red Dead Redemption now that it runs in near 4K thanks to Microsoft’s technical wizardry.

One Reply to “Xbox One Finally Gets Morrowind!”