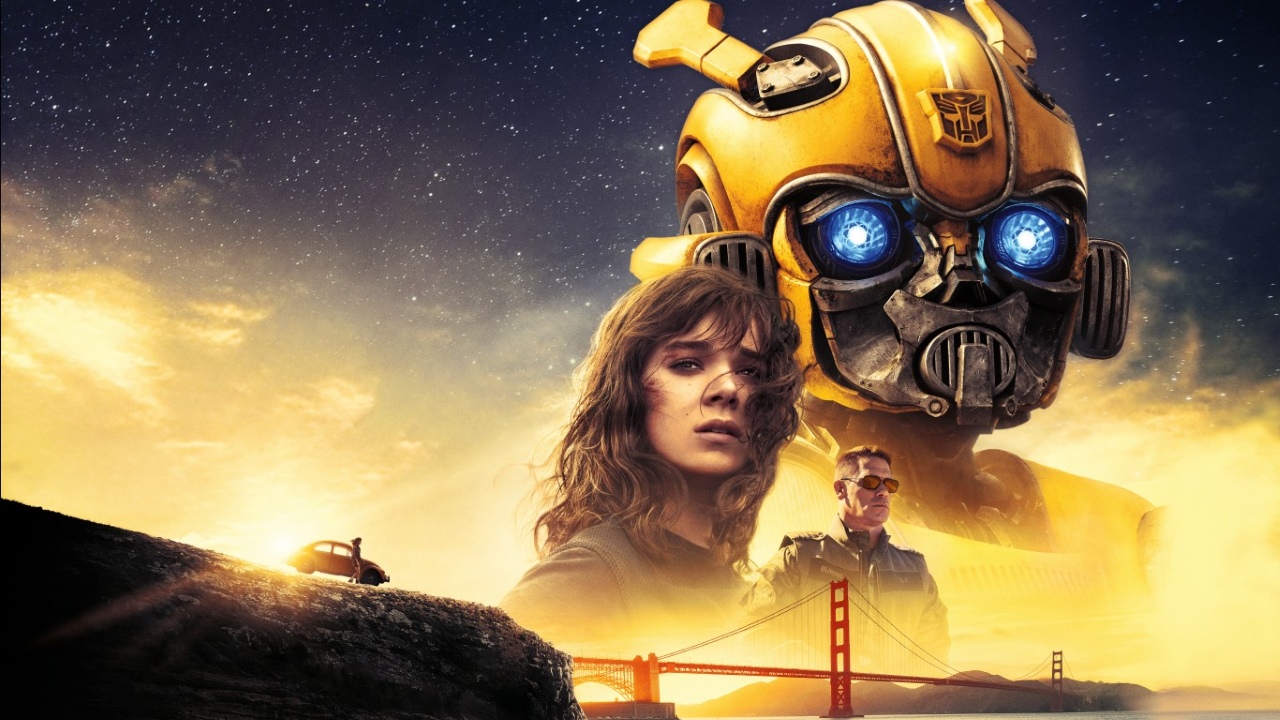 Amid Aquaman‘s box office domination there are two movies trying to do their best ‘Little Engine that Could’ impressions, Spider-Man: Into the Spider-Verse and Bumblebee. Spider-Man is doing better, and earning all the geek-cred, but Bumblebee is making it work too. While $168 Million worldwide (all financial data for this post was sourced from The-Numbers.com) after twelve days of release isn’t a lot, especially since past Transformers movies earned that in their opening weekend, if not more, it is earning favor with critics and audiences.

Bumblebee has a 93% from critics and an audience rating of 79% on RottenTomatoes.com. Over on Metacritic.com, it has a 67 from critics and a 7.5 from users, and to top it all off it got an A- from CinemaScore. Which means, most people would recommend it to their friends. All of which is miles better than the last Transformers movie. In other words, it is not lighting the world on fire box-office wise, but people dig it. Which should sound familiar to Batman fans.

Batman Begins only did $375 Million off a $150 Million budget , and while that is above the minimum return for a movie to eek out a profit at some point (2/1 box-office to budget), it probably didn’t cover advertising or distribution costs. Meaning it would have to get all that money back during home sales and selling movie rights to TV. Not to mention merchandising. Regardless of its box-office struggles, fans loved it. It was a Batman movie that treated Batman with some dignity. It told a grand story. It was everything Batfans had been wanting, and with the fans’ faith restored, the next two movies in the Dark Knight trilogy did over a billion worldwide each.

I am not saying the next solo Transformers movie will make a billion because people liked Bumblebee, but I am saying that Bumblebee is earning a lot goodwill, and that has a history of being rewarded. Not to mention Bumblebee was made with a very modest $100 Million budget, so it doesn’t even have as much to make back as Batman Begins did. Meaning, I think Paramount has a lot to be optimistic about going forward with the Transformers franchise. Provided that they continue to make quality movies.