***A transcript from the wake of Prey 2, attended by friends and close relations. Also open bar.***

Alright everyone lets settle down… close the bar, close the bar… good, get Uncle John over here. He doesn’t need to hold up the bar, its not going to fall. ((laughs)) Where’s Uncle Horace, Aunt Ursula, and Timmy? Gone home already? Be sure to recount the silverware then. ((laughs))

We all know why we’re all here… Or should I say we all know why there’s an open bar. ((laughs)) Either someone got hitched or we had to bury a body; looking at the newly joined Mrs. Sunset Overdrive married just last Tuesday you’d think it was account o’ her but then you see this pine box here.

Here lies Prey 2, a life full o’ so much potential and promise the good Lord took it from us for his own game console in the sky. Now many of you younglings didn’t know our poor “Yorick” here, off in the backwoods of Texas he was, developing in our eyes into a fine young game. Who didn’t want a Blade Runner by way of Star Wars or Guardians of the Galaxy (depending on what direction you turned at the Galactic Core) styled game?

The teaser trailer promised alien bounties just waiting for your human justice to come down on them with a righteous fury – sayeth the Lord. ((AMEN!)) But the reality was behind that shiny glimpse of otherworldy Magnum P.I. there was something missing. What the French would call a certain what-have-you. Prey 2 went from home to home, but never came together like honest folk. Somethin’ was broke and no amount of time could fix that – right Cousin Duke? ((laughs))

If there is one take away from this tragic loss, it’s that bringing a young soul like this from alpha to gold is no sure thing. You might have the right pedigree, the right backing, or the right tools, but that ain’t no thing in the grand scheme o’ life. ((Preach it, brother!)) Naw, even the best can go bad and there ain’t nothing for it.

So tip your glasses to the horizontal and pour out a bit o’ spirit for the dearly departed. Pallbearers take up your corners and Mrs. Prey lead us to its final resting place. But no tears, Prey 2 is in a better place, it’s no longer languishing in developer hell. Also the bar will reopen when we return! ((huzzah!))

To the gone but not forgotten. 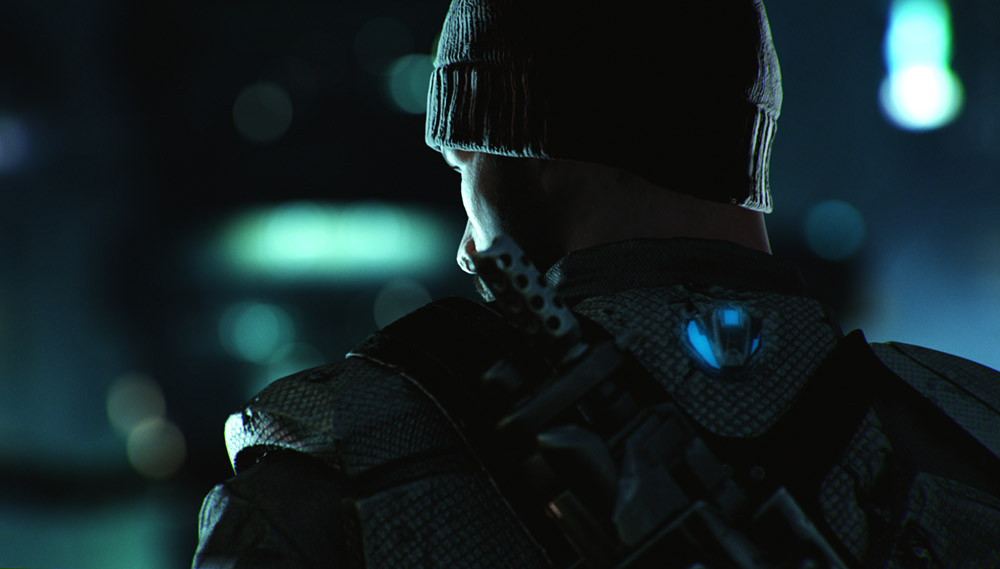 One Reply to “Who mourns for Prey 2? ThePaladin mourns.”