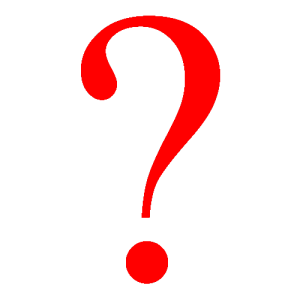 So Nokia and Apple both had press conferences yesterday, and I would love to talk about all the exciting and interesting things that happened in them, but I can’t because they are just faster versions of what are already out there.  True the Nokias have bigger screens, and the new iPads are thinner, but they mostly just do what they did before, so I was thinking, “what will be the next big thing for tech?”

Some people are saying it will be wearable computing like watches, Google Glasses, or even Oculus Rift, but I don’t see it.  The watches don’t anything super useful, Google Glasses makes you look like a dork, and Oculus Rift will make you vomit.

So my guess is that the next big thing will be power.  It may not affect you like your cell phone or tablet does, but it will be way more important.  The need for vast amounts of electrical power is rapidly amping up, so the world’s top people are working on it.  They are doing cool things with fusion now, and looking in to all sorts of random power generating theories.  It is only a matter of time before they hit that eureka moment.

Once we have almost unlimited electrical power then I think we will start to see real personal tech advancement again, like personal robot butlers.

4 Replies to “What Is Next For Tech?”