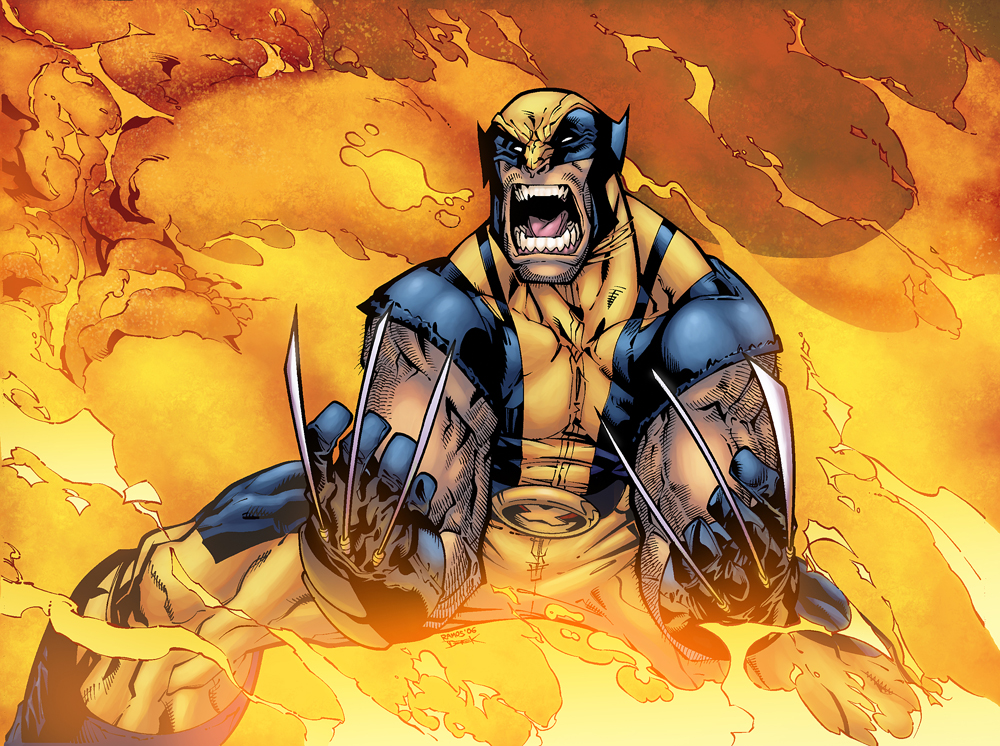 What does $52.4 Billion buy you these days?  Well if you are Disney it pretty much gets you all of Fox except Fox News.  It is official as of this morning (12/14/2017).  Disney now has almost all of the Marvel Movie rights under its umbrella.  Bring out the count down clock for Wolverine being featured in a Marvel movie.  At this point it is just a best guess, but I am giving it a year and a half.  They have to re-cast him/her, and then figure out how to jam him/her in to story that makes sense.

Warner Brothers executives must be screaming in to a pillow somewhere.  Though it is kind of on them for not being able to make an actually good movie for two flicks in a row.

Of course Disney also gets another 30% stake in Hulu (they now own 60%), the Simpsons, and all of Fox’s random cable networks.  It is safe to say that their media empire just grew significantly.  As with any acquisition this big, regulators will get involved even though Disney isn’t technically buying all of Fox.  That way the regulators can pretend that they do something useful.  In which case, I may have to set the Wolverine Count Down ClockTM back another six months.