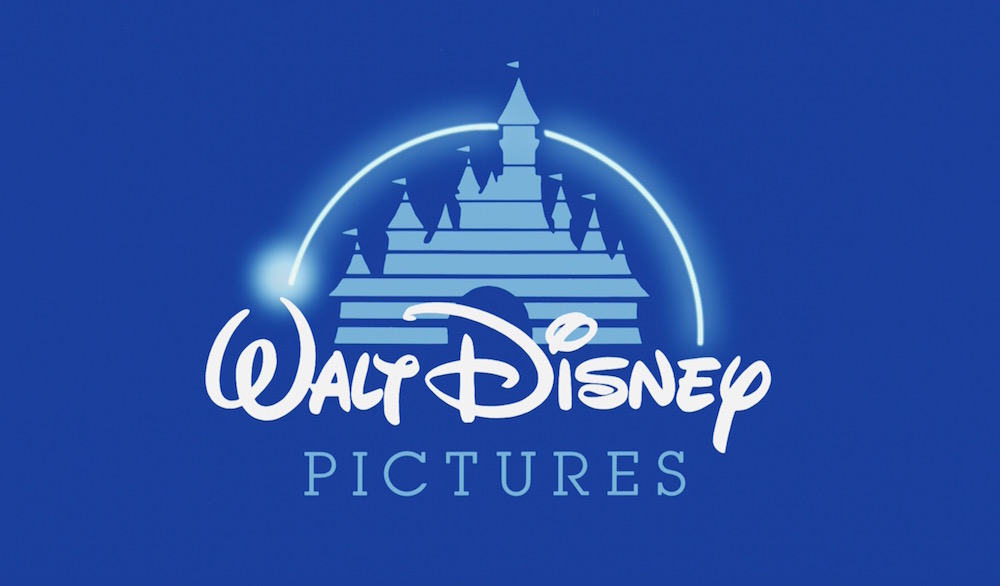 Disney announced that after its two year deal with Netflix is done it will pull all of its movies and shows off of the popular streaming service.  This is so it can launch its own online streaming network.  There has been no word yet on how this will affect the current Marvel/Netflix co-produced TV shows.  Though I am guessing due to their success they will continue to stay on Netflix and continue to be made by the same team.

The real news is that there will soon be yet another streaming TV service.  It will be joining the likes of Netflix, Hulu, HBO Now, CBS All Access, CW Seed, and the soon to be launching yet to be titled DC/Warner Brothers online network.  Plus who knows how many others are in the works.  Netflix opened Pandora’s TV box, and now every TV Service provider who’s ratings have taken a hit due to streaming media want a piece of the action.  This would be fine if the channels were going to be cheap, but it looks like they will start around $5.99 a month a piece and then go up from there.  Heck HBO Now is $15 a month.  You thought à la carte programing was going to save you money.  Well guess what, it won’t.

People are going to have to think long and hard about what services they are going to watch and need, and if these services keep dividing up their content and charging a lot for it, it may force people back to cable to ‘save’ money.  For some reason when people said they wanted to be able to pick and choose their channels they assumed that they could still just pay the $1 to $2 a channel like they are now.  That of course is not the case.

The à la carte future everyone said they wanted is almost here, and it is going to cost us all a fortune.  Not to mention the services we using now are going to continue to have less content as shows and movies are added to their IP owners’ own services.  Somehow the future is always less cool than we hoped it would be.