To the readers of my blog, it should come as no surprise that I love cartoon shows!  There is just something so fun about animation.  That being the case, I thought I would list my top five cartoons, but it has been much harder then I thought because I like so many of them.  This probably would have been an easier top fifteen, but I am pretty sure that these are my top five cartoon shows in reverse order. 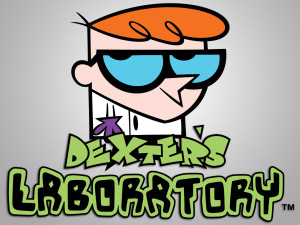 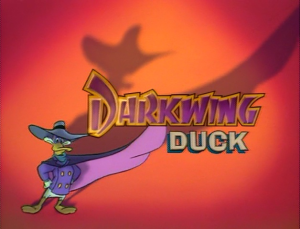 There was time in the late 80’s and early 90’s that Disney owned Saturday morning cartoons, and for my money the Duck Tails spinoff Darkwing Duck was the best.  He was equipped with cool gadgets and bad catchphrases, and he seemed to have more luck than talent, but he always kept St. Canard safe. 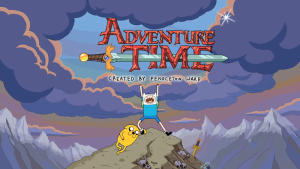 This show manages to be random, exciting, funny, and sweet all at the same time.  Pendleton Ward has created probably the best cartoon of this generation.  I know some people say that it is too crazy for them, but if you give the show a chance, it is one of the best cartoons ever made. 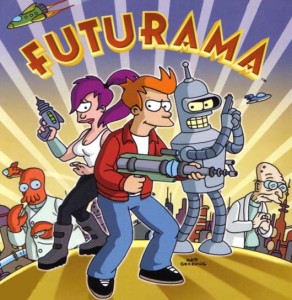 This show went from being a bad Simpson’s knockoff to a class by itself.  Fry’s adventure to the future kept me happy and smiling throughout its entire run, and it has more quotable lines than just about any show on the planet.  It finally ended its run last year, and it will be missed.

This show is a spoof on the old 60’s and 70’s adventure cartoons, but much like Futurama it has become so much more.  This show is as close to perfect as possible.  There are only five seasons so far, but those seasons are some of the best television ever made, and if Walter White had never existed it would be my favorite show of all time.

That is my list!  I would love to hear yours!