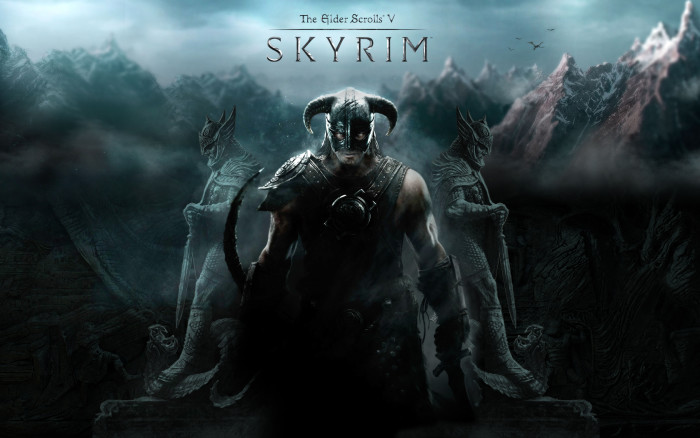 Eurogamer claims to have discovered Bethesda’s big announcement for E3, a remastered The Elder Scrolls V: Skyrim.  Which while Skyrim is great, that is not the game they should be remastering.  Firstly, it has sold well over 20 Million copies, so it is a game everyone has played, and since it was the latest one to come out, everyone has played it recently.  Secondly, even the crappiest of PC’s can now play this game with the updated texture pack, so it still looks pretty good.  Thirdly, and most importantly, it is not the remaster that I want.  I want a remastered version of TES III: Morrowind.

Morrowind was the game that made me an RPG gamer.  The game was wide open and I could do whatever I wanted, and the areas were extremely varied, but the best part was the loot.  I could have what seemed like endless armor combinations and thousands of weapons.  There was all sorts of random stuff.  It was mind blowing.  Not to mention you could fly!  There never was, nor has there been anything like it.  If there was ever a game that deserved the old spit and polish, Morrowind was it.

Though I understand what Bethesda is doing.  Skyrim is their most successful game of all time, so any way to get it in to even more gamers’ hands is a win for them.  Plus they can port it over to the new mod interface that Fallout 4 just launched.  Giving console gamers totally new experiences.  It just a shame that we get a ‘new’ version of a game that just came out, and not a classic that deserves to be revisited.  Heck while they are at it why not do TES I and II?  That could be fun as well, but I guess instead we are going to get a game we all have.

One Reply to “They Are Remaking The Wrong Elder Scrolls Game(s)!”