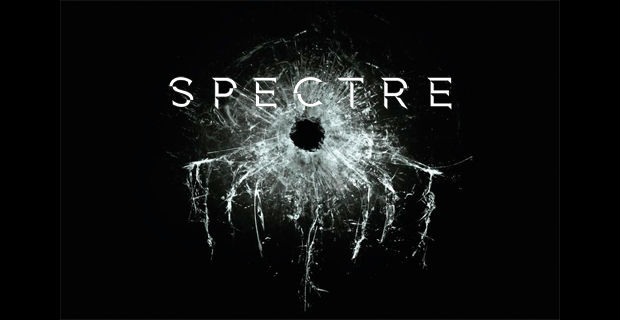 The Paladin warned us that his toffee popcorn was more interesting than the 24th Bond film Spectre, but I didn’t listen.  It was sitting there on my Amazon Prime queue saying, “I am a Bond film, I will at least have some good actions scenes!”, but it was just a siren song.  Spectre was just a long heartless slog of Bond stuff.  Everyone was going through the motions, and apparently no one wanted to be part of this movie for any other reason then the money.  I blame The Paladin for all of this because toffee popcorn is pretty interesting, so to be worse than that is not that bad.

I think the biggest problem with this film is its namesake.  Spectre is kind of a crazy organization with volcano hideouts and moon lasers, and the new Daniel Craig Bond films are grounded and realistic.  The only thing over the top about them is the action.  Everything else in them is “plausible”.  Nothing in Spectre is plausible, but instead of having fun with this wild evil crew,  the film plays it straight.  WARNING MAJOR SPOILERS FOLLOW.  No it is not strange there is a massive underworld organization run by James Bond’s foster brother.  It is totally normal for a bad guy to have a massive base in the crater of a meteor.  Automated lobotomy chair? Sounds legit to me.  A ring that contains the DNA of all of the recent Bond’s villains with no explanation? Why not.  Anyone comment about any of this in the film? Nope.  They just parade all this insane stuff in front of you without any joy or whimsy.  Which makes it all land with a thud.

By now I am sure you can tell that I don’t think you should see Spectre.  If it was bad in the old fashion cheesy Bond way, I probably would have enjoyed myself, but instead I was just bored, and that is inexcusable for a Bond film.  Anyway, I am in an airport right now, so I am going to go see if I can track down some toffee popcorn and think about how interesting it is, and how The Paladin let me down.