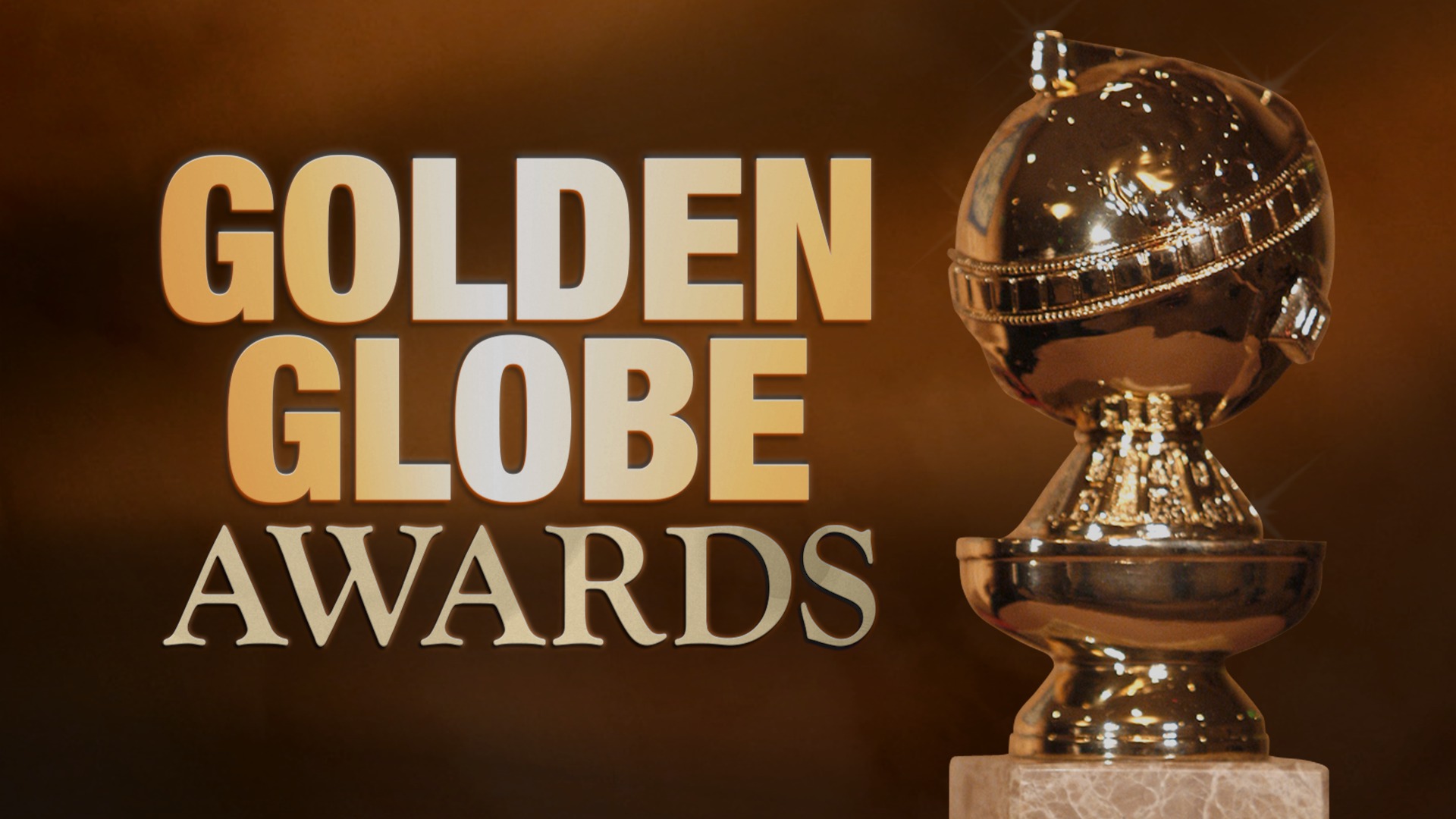 So the Golden Globes were on last night, and congratulations to all the winners.  I am sure they all deserved their awards, even though I haven’t seen almost any of the movies that were nominated, did see a lot of the TV shows though… HOLLY CRAP CONSTANTINE IS COMING TO THE CW!!!!!!!!!!!!!!!  Though not as we remember him.  He is going to be animated on the CW’s Seed Online channel much like Vixen.  Well the Vixen that isn’t on Legends of Tomorrow anyway (it is all timey-wimey).  Here is the first shot of animated Matt Ryan: 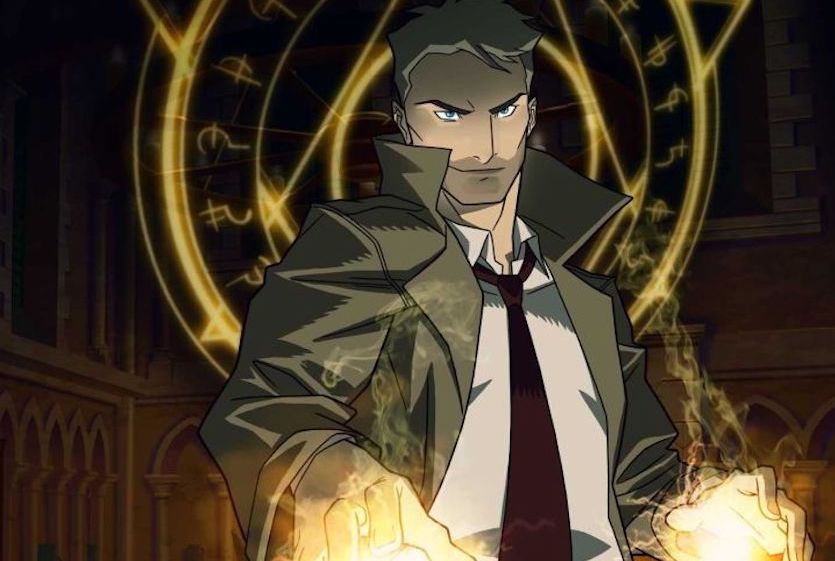 While the first season of Constantine was uneven, Matt Ryan’s portrayal was spot on, so to get him back is great.  I hope this leads to some live action crossovers with the other CW shows.  CW now has seven DC Comics TV shows: Arrow, Flash, Supergirl, Legends of Tomorrow, iZombie, Vixen and Constantine.  That is just nuts.  Wonderful, but nuts.  13 year old me is super excited.