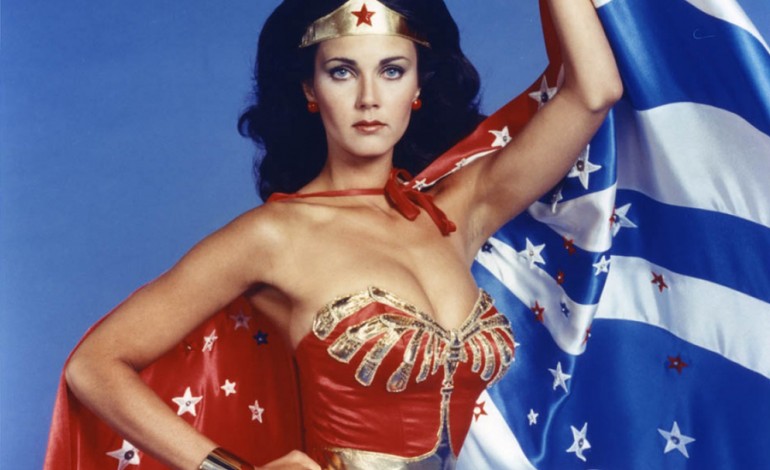 The new DCW TV shows have been doing a great job of bringing back actors from DC’s previous shows and movies for roles in the CW’s current offerings, so it wasn’t surprising to hear that Linda Carter would be coming to Supergirl to play the President of the United States (I would probably vote for her this year, and I still might), but was surprising that they decided not bring back Tom Welling to play Superman. 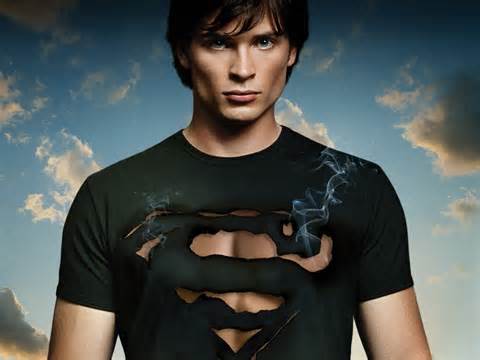 I mean they already had a Superman ready to go and they went and cast someone else.  Now I have no doubt that Tyler Hoechlin will do a fine job as the Man of Steel, but it would have been great to close the loop with the original DCW show.  Welling may have been busy, or maybe they decided that if they do bring Welling in that he will play some sort of side character like all the other former cast members they have brought back, but it would have been great to see him in the suit, being the Superman that Smallville promised he would become.

However, focusing on the positives, Linda Carter is going to be back on TV!  That is exciting, and who knows with The Flash screwing up the multiverse maybe we will still see Welling fly in to save the day.  I would be in for some Superman versus Superman action.