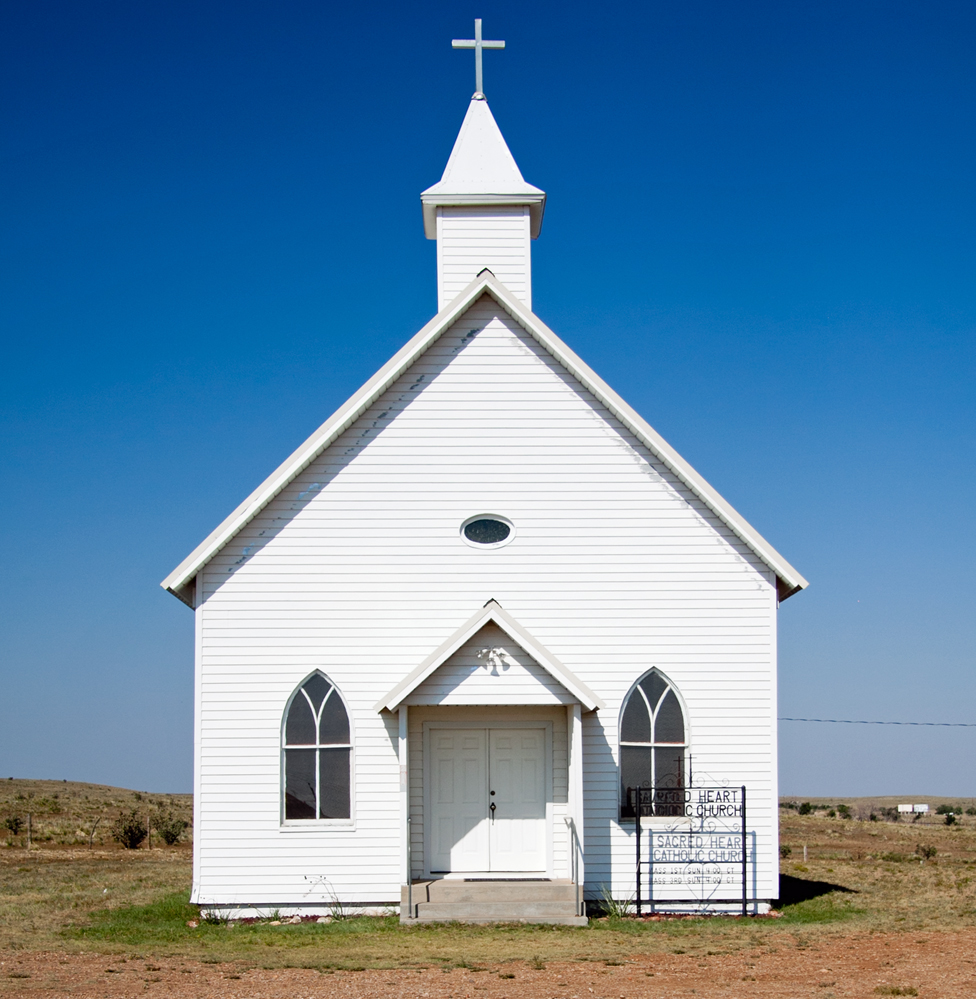 My obviously fictional (or is it?) short story about The Pen continues! Hey! Stop booing!

As I pulled up to the old church at the end of Stein Road, I couldn’t help but be surprised.  I was expecting the dwelling of the previous owner of this pen to be dark and foreboding.  Not to mention the woman who ‘sold’ me the pen talked about the church where her aunt lived with such dread, I assumed there would be bats hanging from the steeple.  Instead this small building would be best described as quaint, cute even.  The only thing that was giving me pause was that the lights were on.

I exited my blue Isuzu, jade box in hand, and knocked on the front door. Silence. Excessively silent.  The trees weren’t even rustling.  The only sound was my breath and beating heart.  I was about to turn and leave, but then a terrible idea entered my brain, “Why don’t I just try the handle?”  My common sense was screaming at me, “don’t do it you idiot!”  But my curiosity got the better of me.  My thumb pressed down on the leaver, and I gave the door a small shove.  It gave no resistance, and it opened smoothly and quietly.

The door opened to what was the sanctuary, but had since been converted in to living space.  After the owner had passed away, the family had divvied up and sold all of her belongings, so there wasn’t much in the way of furniture, just an old Victorian couch on one side and a stand-up piano on the other.  The piano looked like it was bolted to the floor, which explained why it was still there, as for the couch, who knows.  The office in the back must have been converted in to a bedroom, due to the fact that it contained an overturned mattress and a small nightstand.

With the church seeming to be a dead end, I decided to leave.  When I got back to the door, a question jumped to front of mind, “how is there light with no lamps?”  I turned around to find my answer, but instead I was face to face with a multitude of small people.  I don’t mean small as in children, but as in doll sized.  They were everywhere, and they did not look happy to see me.  I tried to step back through the door, but I could feel them pressed against my legs.  I was surrounded.  I spun around just in time to see a small girl close the door.  She looked at me, and then the box, then asked, “Are you here to work on us?”