Horror is one of the trickiest genres to get right.  If the movies are done wrong they are boring or cheesy.  At their worst they are just an excuses to torture naked people, but if they are done well they can be unforgettable.  To help all the filmmakers out there I thought I would share my top five horror movies. 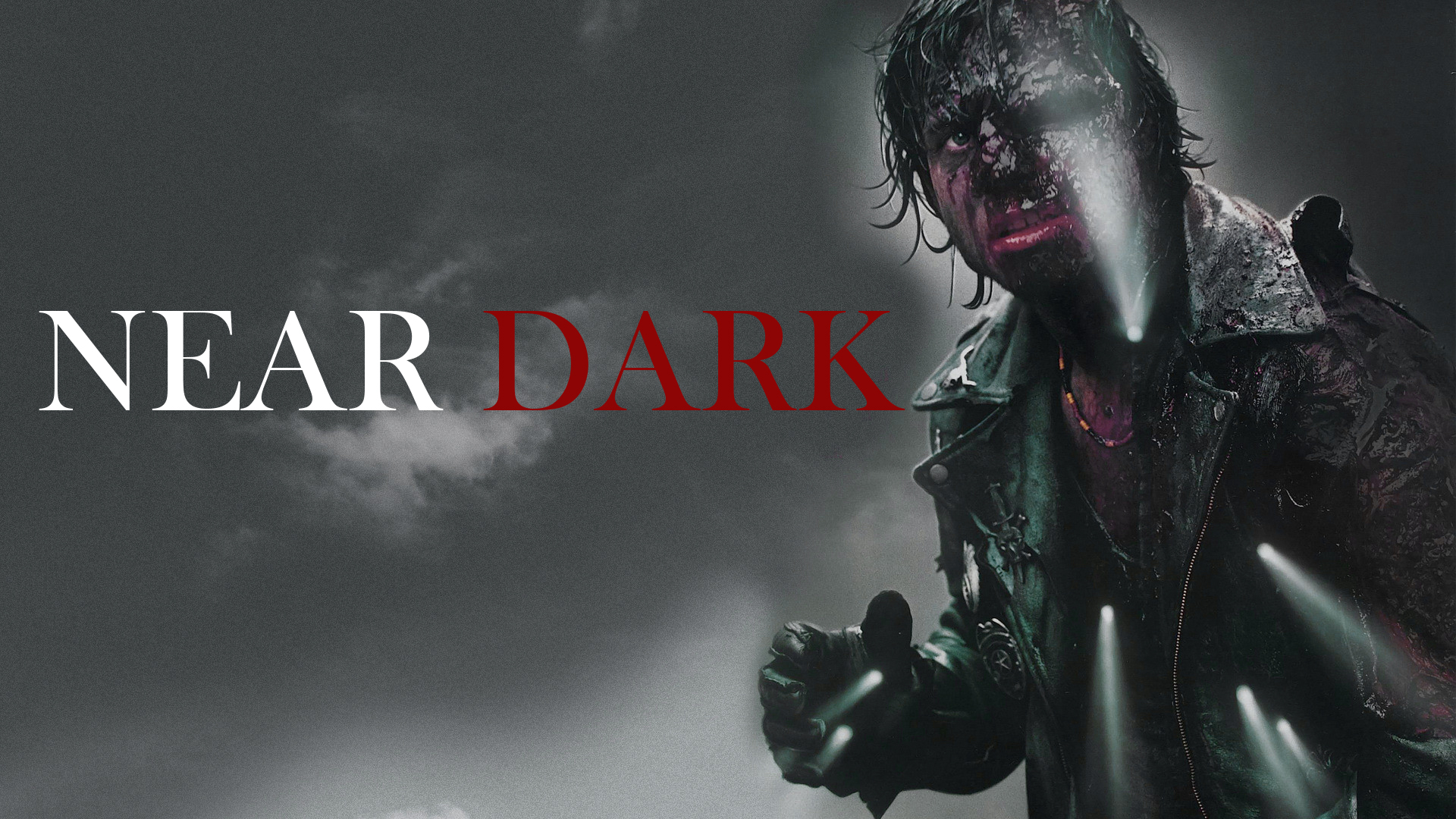 If you are in to vampires that sparkle, this movie isn’t for you.  It as about a group of vampires that hunt in the south in stolen cars with blacked out windows.  This movie plays with light perfectly.  It always feels like the sun could be out at any moment to either destroy or save.  Near Dark is shocking and engrossing, and it is no wonder that the director Kathryn Bigelow would go on to win an Oscar.  Oh yeah it has 80s Bill Paxton in it! 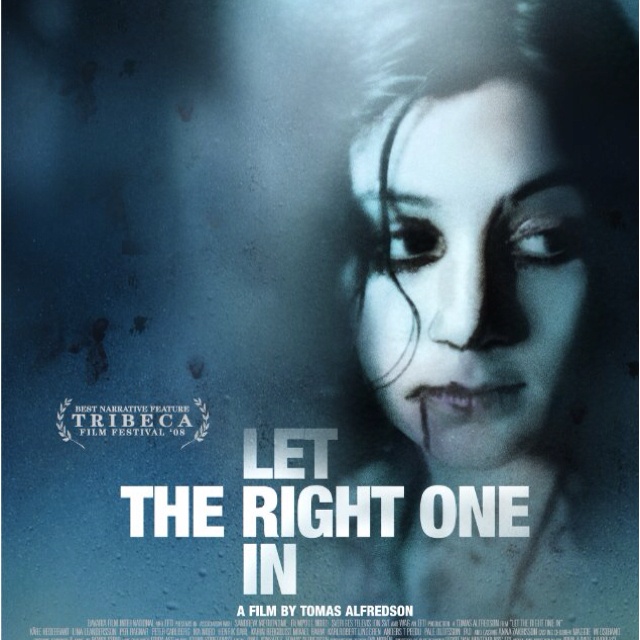 I swear this whole list will not be vampire movies, but Let The Right One In is brilliant.  This movie isn’t exactly scary, but it keeps you in a constant state of unease.  There is something so wonderfully off about this film.  It is haunting to have a story about a vampire that will always be a child, and she just needs someone to play with (and get blood for her). 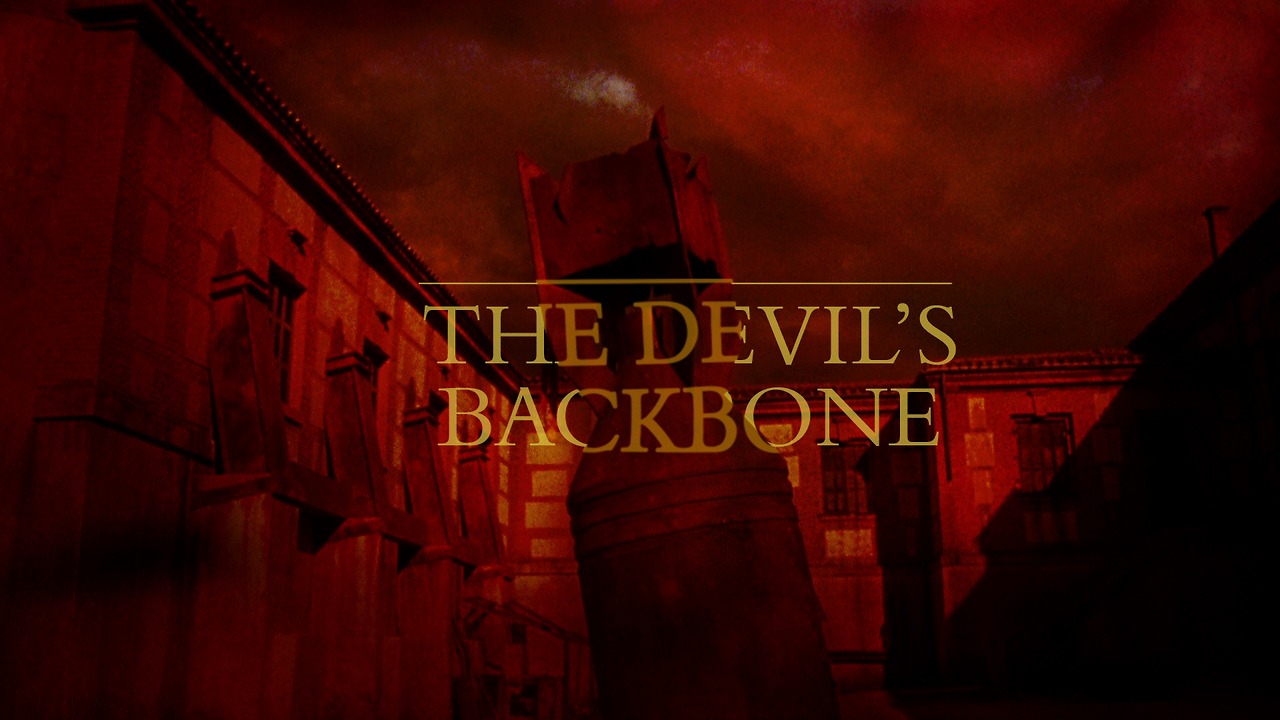 Guillermo del Toro treats his horror movies like fairy tales, so they are always so darn whimsical.  That doesn’t mean they don’t deliver on the chills.  It just means they will manage to charm you at the same time.  He also loves to play with the idea that the monsters aren’t always bad.  That is definitely the case in the Devil’s Backbone.  This movie about a Spanish orphanage is scary, but it warns you that the true evil might be someone you don’t expect. 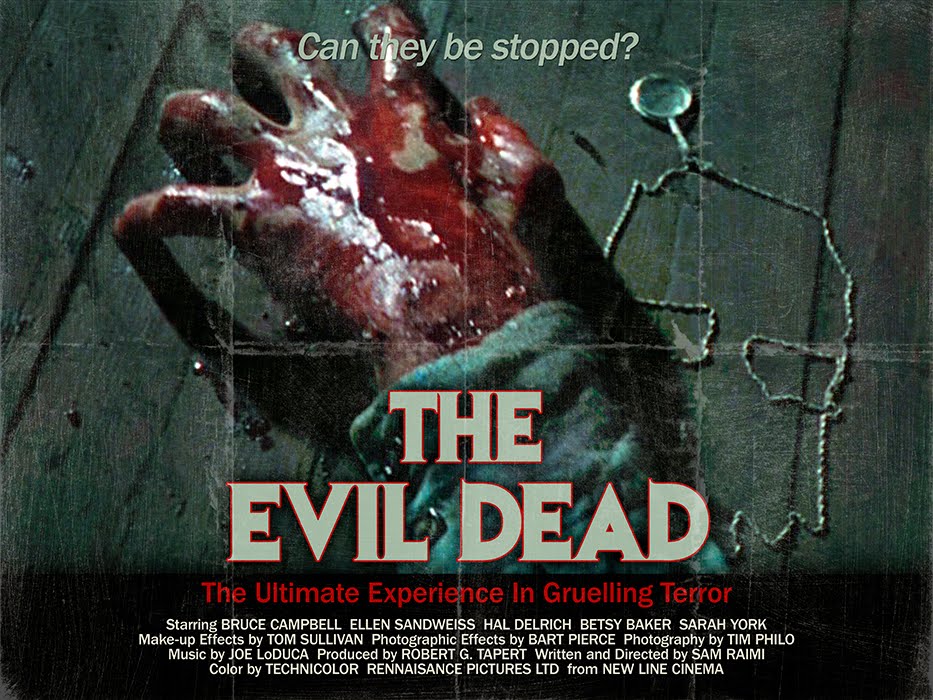 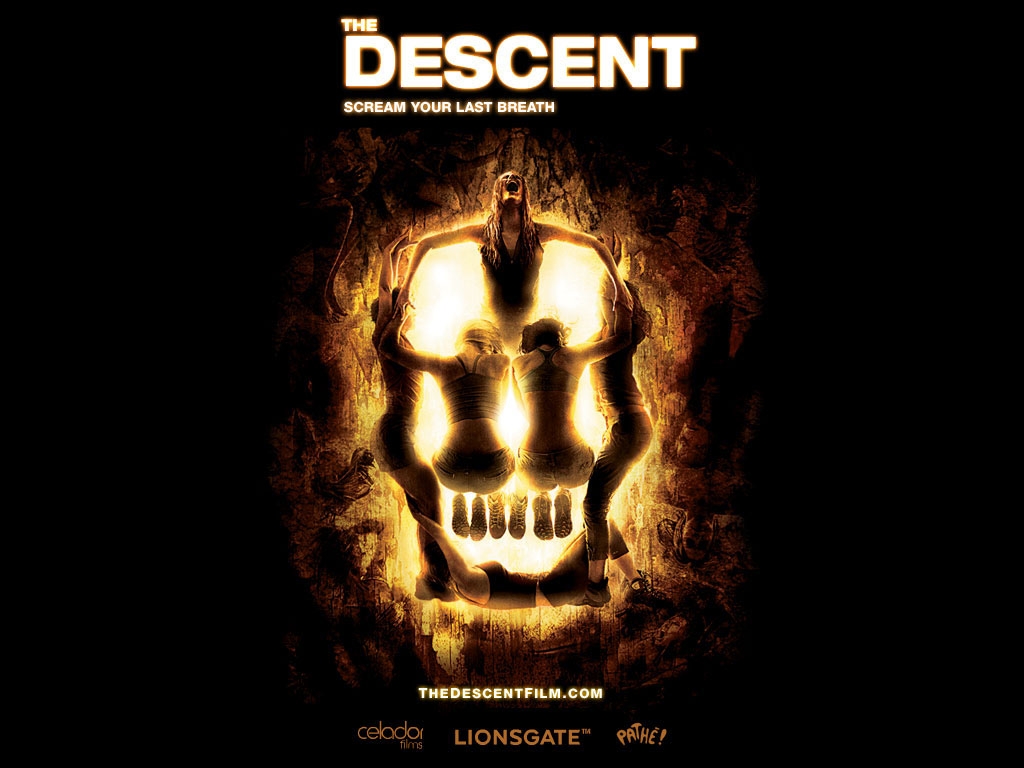 Full disclosure here: I am afraid of the dark and tight places.  The Descent a movie about spelunking gone wrong features both of those things in great abundance.  For first half of this film I can barely breathe.  It is almost a relief when the mutated monsters show up.  Watch the British version, not the wimpy US one.  The ending is just about perfect.

That is my list!  What movie would you add or take away?