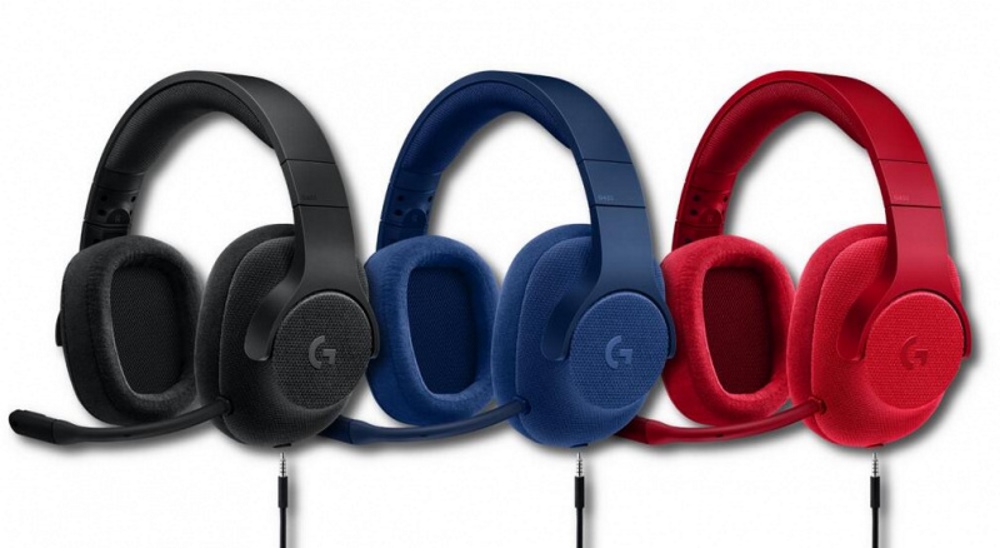 I recently got a Thrustmaster Ghost Recon Wildlands Y-350x from Xbox’s own Major Nelson, and for the most part I really like it.  It gives a good representation of 7.1 surround sound, and it fits on my large melon head.  The problem is that it doesn’t have inline controls, or a USB dongle, so to use it with my PC I need to loop it through an Xbox One controller.  While that doesn’t sound like a big deal, it is annoying to have it getting knocked around while playing games, or just using it with my PC in general, so to alleviate this issue, I picked up a refurbished red Logitech G433, and it is so much better.

The sound is crystal clear, even if a little muted, and the mic is a hundred times better.  Not to mention the cloth material it is covered with is just more comfortable to wear, and it is flexible enough to fit snuggly on my three-year-old’s head and mine while still being comfortable for both of us.  My issues so far are that it doesn’t have an Xbox One dongle, so it can only do surround on the PC (I guess I will still have to keep using my Y-350x), and the bass doesn’t quite hit hard enough for me.  What can I say, I like my bass.

Considering it is a basic simulated 7.1 surround sound headset, it is probably a little pricy at its suggested retail price.  Especially considering once you get over $100 mark there are a lot of options out there, but if you get one refurbished like I did for almost half the cost? Then it is probably one of the better cheap options out there.  I love Logitech’s gear, so I am probably a little biased, but I am very glad that I picked up this headset for my PC, and I like it so much that I might just put up with it being stereo only on my Xbox as well.