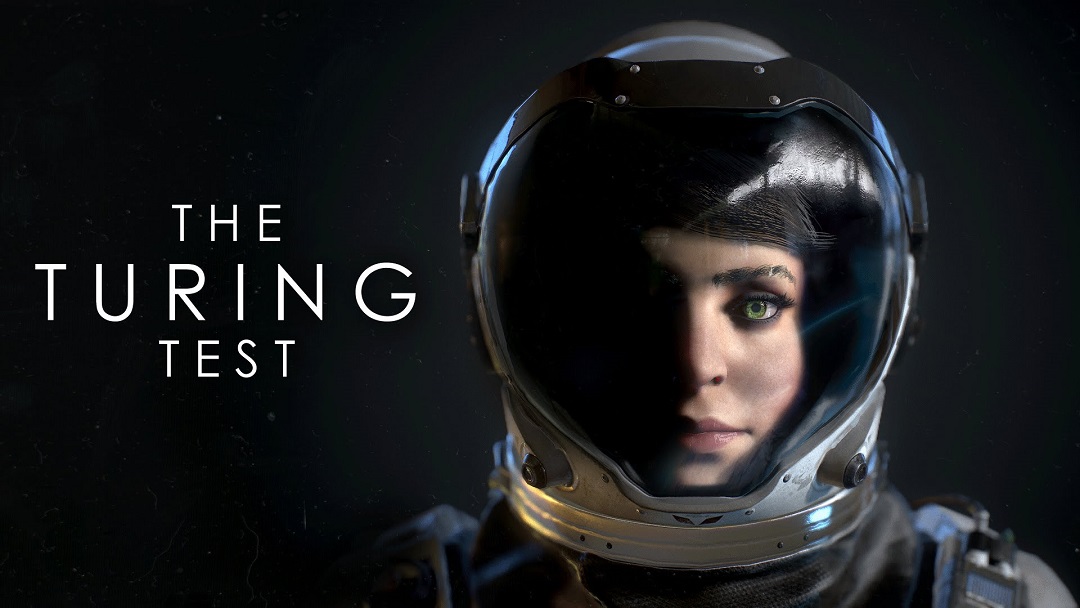 Apparently I went broke buying my Xbox One X because all I have been playing lately are indie Games with Gold games.  Thankfully they have all been pretty good so far.  Including the game I am reviewing today, The Turing Test.  It is a first person puzzle game by Bulkhead Interactive which is made up of the studios behind the first person puzzle game Pneuma: Breath of Life.  I am sensing a pattern with their work.  Though their next game is a WWII multiplayer shooter called Battalion 1944, so I guess they are trying to branch out.

In The Turing Test you play as Ava Turing who has been woken up out of cryosleep to help the ground team on Jupiter’s moon Europa.  They apparently have gotten in to trouble, and they have locked the mission’s AI, TOM, out of the base, so to get in you have to solve a bunch of puzzles to prove that you are a human, AKA a Turing Test.

The puzzles start out pretty easy, but as they add more gameplay mechanics, the puzzles get more complicated and challenging, though never overly hard.  The ending puzzles seem to strike the right balance of making your brain work, but never making you so frustrated that you throw your controller at your TV.  At least for me, but I am definitely not a Mensa member, so your puzzling abilities may vary.

The Turing Test is much better than Pneuma: Breath of Life, so the folks at Bulkhead have been working hard to hone their craft, and I am interested to see if their games continue this upward trend.  I hope so because if they are releasing a WWII shooter in to a market that just got a new WWII Call of Duty game it had better be really good.  Anyway, The Turing Test is still free on Games with Gold, and it is well worth picking up.  Even if you miss out on getting it for free, it is a challenge worth paying for.