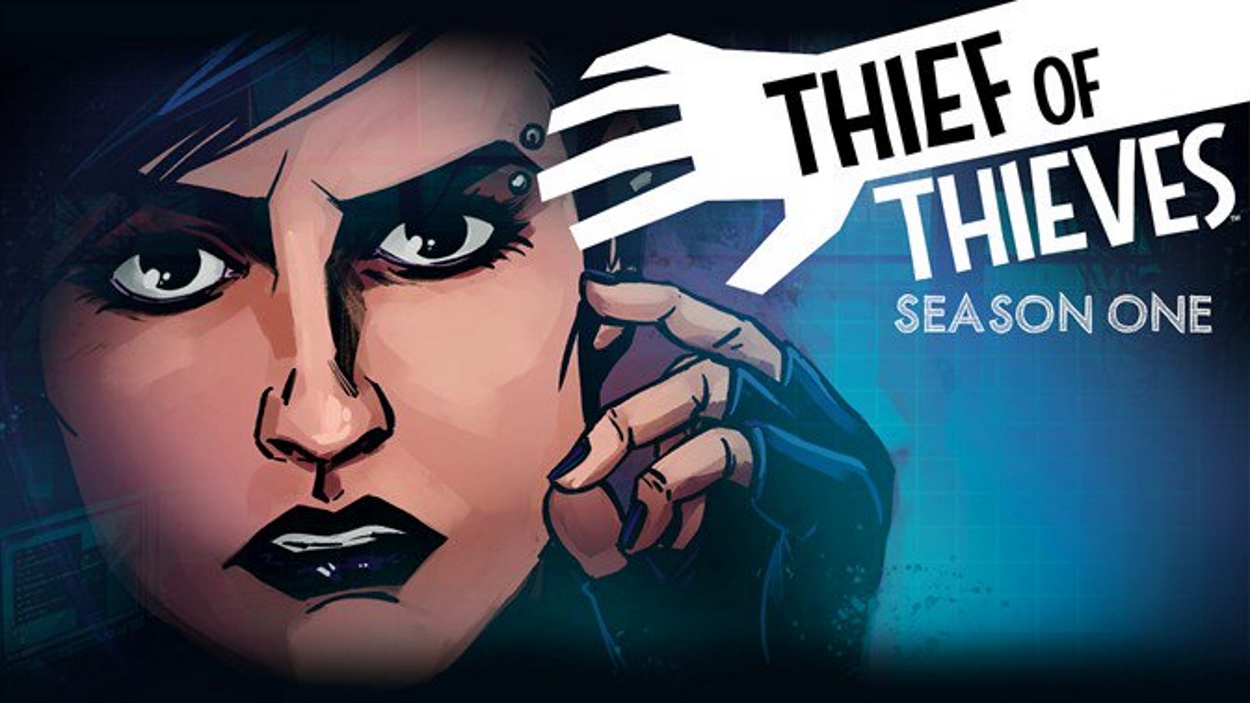 Apparently Rival Games has been playing a lot of Hitman, and is very fond of Telltale style narrative games.  Because Thief of Thieves, based on the Kirkman comic of the same name, attempts to be a mashup of the two.  Since this “first volume” (AKA Episode 1) is availble free as part of Xbox Game Pass, I gave it a try.

Let’s get the good parts out of the way first.  It looks great.  It looks like a comic book come to life, with clean lines and vibrant color.  Rival clearly has a good art and graphics team.  Also the diolog and story seemed pretty good.  It is hard to say because the first episode is really short, so I didn’t get a clear picture of how the story was shaping up.

Now on to the things that don’t seem to be working very well.  In an attempt to frame the action like a comic book, Thief of Thieves has set camera angles.  It looks great, but it is frustrating to not get a clear view of what is going on.  Likewise, while I am on board for a story based stealth game, it plays like someone added Hitman mechanics in to Telltale’s stiff old engine.  Which is to say, they do not work so great.  You are supposed to be a spry thief, but you move like a Mack Truck with a transmission problem and a power steering fluid leak.  The first episode is pretty easy, but I could already see that I will be hating things if they get any more complex.

If I was told this was a proof of concept for a Kickstarter, I would be excited.  The fact that this game is already out and completed on PC, so the stiff unresponsive controls probably will not be sorted out, gives me pause.  The cool look and interesting story are enough for me to recommend a download for people with Game Pass, but I would hesitate to recommend paying anything more for it.  If things get better as the series progresses, maybe.  Though I wouldn’t hold my breath.  However, I am curious where things are going next, so if the next episodes all end up on Game Pass, I will probably keep playing them.