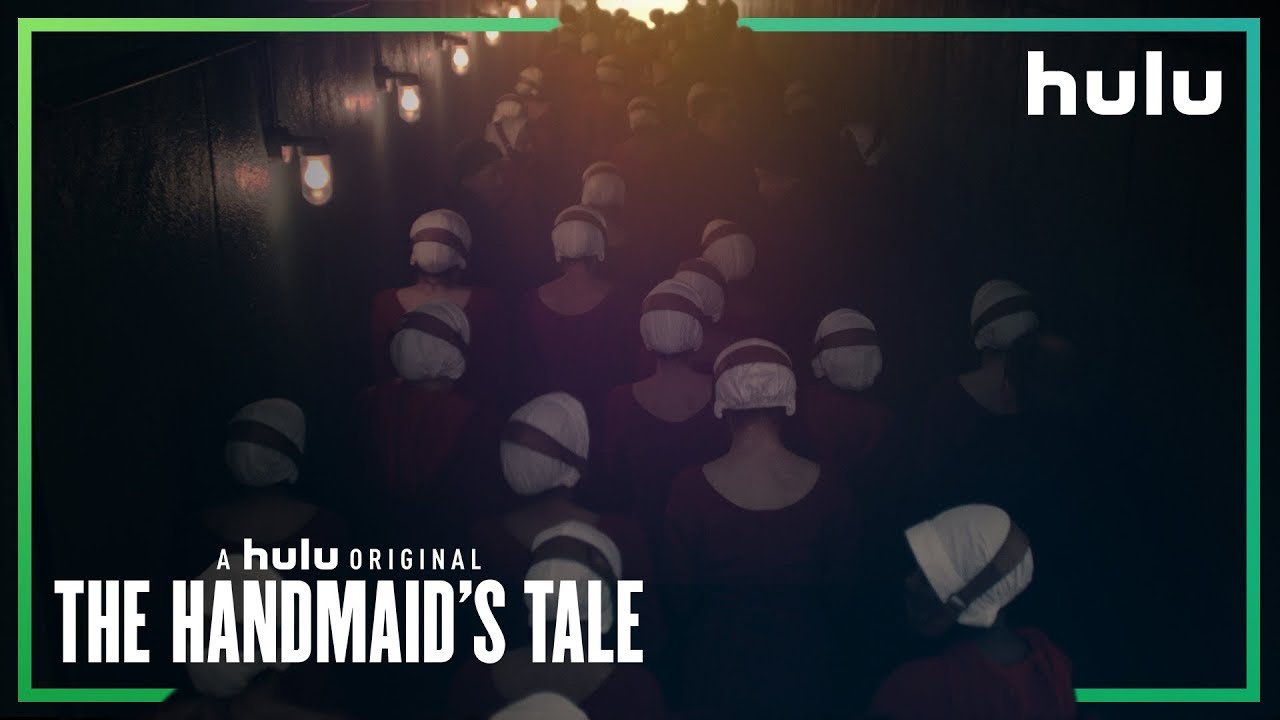 My wife has been waiting impatiently for season two of The Handmaid’s Tale since season one ended.  Season one was gripping and profound in ways few shows are.  Especially when it daftly draws parallels to our past and our always possible future.  Warning, this review contains a few minor spoilers for season one and the beginning of season two.

Season two of The Handmaid’s Tale starts off right where season one (and the book it is based on) left off: with Offred/June in a truck on her way to freedom.  The writers had to figure out a way around this however, so they waste a few episodes writing out of that hole.  Which is to say, season two starts slowly, and not entirely coherently, but once it finds its feet in the second third, it is as gripping as ever.  New horrors await June and her fellow Handmaids at every turn.

Which besides the slow start is another criticism I have about season two, it really, really wants us to know how bad Gilead is.  I mean trust us Hulu, we get it.  It is terrible there, like super bad.  Though it makes this season’s payoffs even sweeter when they come.  Even if I am still baffled by the ending of the season, the build up was fantastic.

Elisabeth Moss continues to be a tour de force as June, who does such a great job it glosses over any of the faults this show has, and Alexis Bledel is fantastic as well.  Joseph Fiennes’ portrayal of a desperate man trying to keep all the power he has, and barely holding it together, is immensely watchable.

In the end is season two perfect? No, but it is very good.  Had they cut out a few of the opening episodes and tweaked a few things, it probably could have been.  The Handmaid’s Tale is Hulu’s only truly must watch show, and it lived up to that in season two.  If you have been holding off so you can binge the whole thing during a free trial, you are in for a treat.