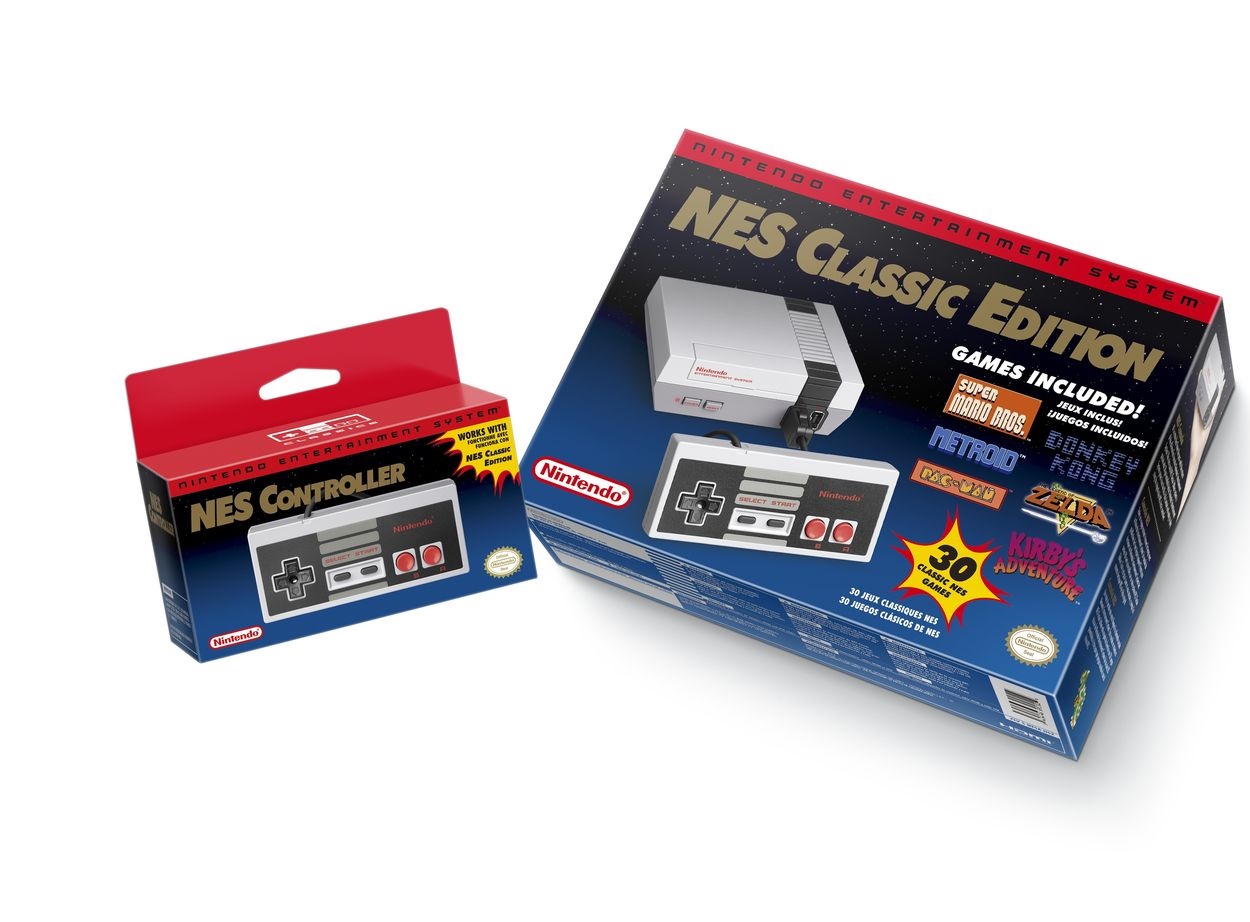 Thanks to Nintendo re-releasing the NES Classic mini-console, the Shmees were able to get our hands on one, and we have been having a lot of fun with it.  The thirty games on the console contain most of the classics you would want, and the emulation does a great job of upscaling the games for modern TVs, so everything looks the way you remember.  Instead of some stretched out blurred nightmare.  The menu is simple, and now you can save any game on the console, which is nice.

However, not everything is perfect.  The cord for the controller that comes with the NES Classic is waaaay too short, so you will have to get an extension or invest in a wireless controller.  Plus it only comes with one of them, but the biggest issue is that there is no way to add games to the system.  If you were hoping to play Ninja Turtles or Metal Gear, you are out of luck, unless you hack the little box.  The included games are the only thirty games the NES Classic will ever play.

It is baffling in the era of the internet that there isn’t a game store for this machine.  Sure, Nintendo is already making a ton of money off of the NES Classic, but think how much more it could make selling branded SD cards for storage and extra games for $10 a pop.  They would be rolling in dough.  This is even truer for the SNES Classic that only has twenty-one games, and none of them is Chrono Trigger (NOT EVEN ONE!).

For $60 the NES Classic is a good deal, and a ton of fun to play with.  Even if the nostalgia for some of the games does tend to wear off.  It is just a shame they couldn’t make a controller cable more than four feet long, and have a way for us to add more games to complete our NES era collection.