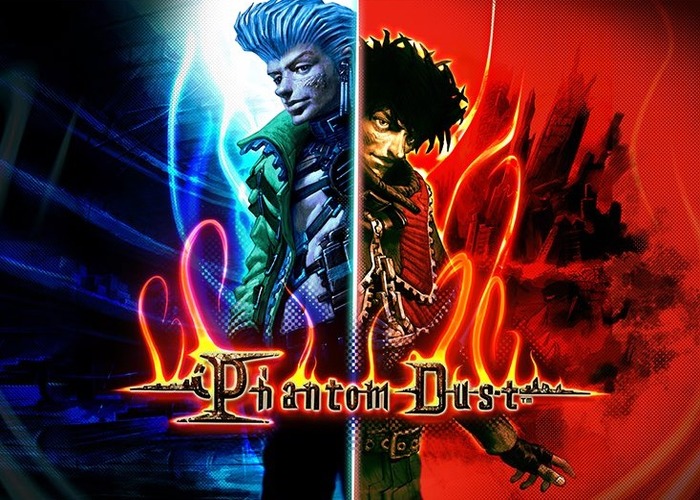 Hey remember Phantom Dust from the original Xbox?  No?  Well you are not alone, but you should remember because it was an excellent game.  It is a third person action/RPG/Collectable Card Game!  Yes, it is all of those things.  Phantom Dust has had a troubled past, but now you can play it for free!  That is right, FREE!  And you should.

Phantom Dust was a Japanese game for the original Xbox, and as such it never really caught on, but those that did play it, loved it, and those diehards have been asking for a sequel/reboot for years.  It seemed in 2014 that those fans were getting their wish, but the reboot got canceled.  Then at E3 last year Microsoft revealed that they were rereleasing the title with achievements and Xbox Live play, but they didn’t really talk about it for a year until like a month ago when they did a gameplay video with Polygon.  Then two days ago they just released it … for free.

Since it is an old game it will run on anything with Windows 10, even with the high resolution turned on (though to go full screen you need to hit Alt-Enter, I had to go on Twitter to learn that), or of course you can play it on your Xbox One.  While the graphics are nothing fancy, they do hold up surprisingly well.  With the exception of the in-engine cut-scenes: they look terrible.  A word of warning, the single-player starts off slow.  I mean really slow.  The deck building component doesn’t come in for a few hours, and that is most of the fun.  Just getting random Skills and then spamming them at bots gets a little tedious, though it is a good reminder on how to play.

Oh yeah, how you play.  Pretty much you make an Arsenal (AKA Deck) then you hope the Skills (AKA Cards) that you selected show up in the order that you want them to in the form of orbs on the battlefield, so you design your Arsenal around Skills that compliment each other.  Then run around trying not to get hit with other player’s Skills while launching Skills of your own.  Though not all Skills are attacks.  Some are shields or let you fly, steal or wipe out other player’s Skills, that kind of thing.  Anyway, it is a great way to represent a card game in an action game.  The more matches or single-player you play, the more money you get, so the more Skills you can buy, or you can spend real cash on Skills as well.

Since Phantom Dust is a rerelease and not a reboot, don’t expect to be blown away, but the core gameplay holds up very well, and with the non-existent price of admission, you should give it a shot.  Though if you are going to grind through the single-player to get cash and Skills, remember to be patient.  It gets better, much better.