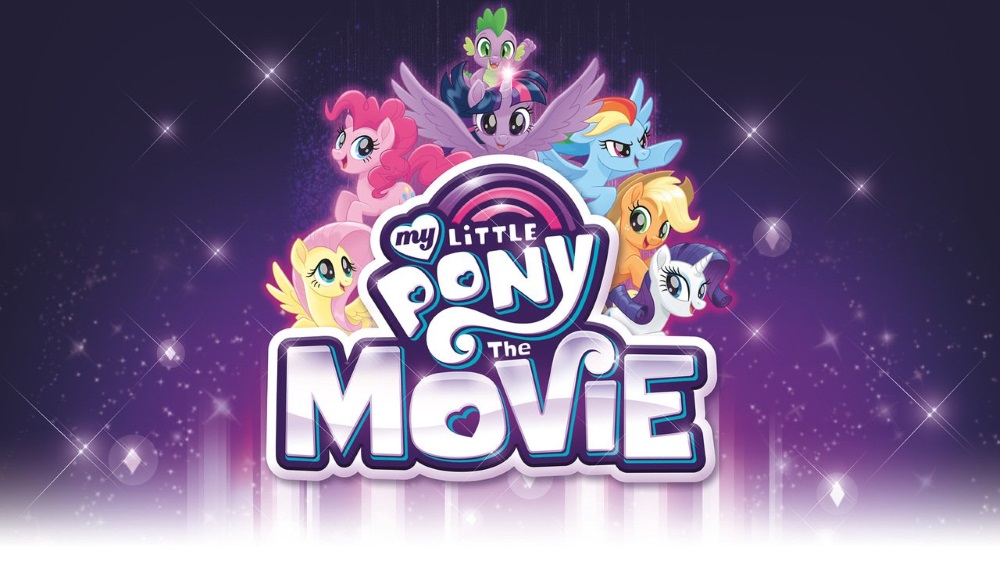 It was only a matter of time before the hit reboot of My Little Pony got a movie of its own.  Sadly, the writers were not able to come up with a story worthy of the big screen.  It feels like a multi-episode special, but not one of their better ones.  If you have kids that love the show, they will still probably like this movie, but My Little Pony: The Movie will not win over any new fans.

Princess Twilight Sparkle (Tara Strong) is having a hard time shouldering the load of being a new princess.  She feels like it is all up to her to make sure everyone is having fun and making friends.  To make matters worse during her inaugural Friendship Festival a new villain called the Storm King decides to invade Equestria.  His forces are being led by the broken horned unicorn Tempest Shadow (Emily Blunt).  Twilight feels like she is the only one who can save her home and friends.

This is a fine enough setup, but a story about how Twilight feels like it is all up to her when she should be leaning on her friends is well trod territory for the show, so fans will no doubt see how this movie plays out from its opening frames.  Also, it seems like the producers knew the plot was a little thin, so they just amped up the cast with a lot of well known people as random characters for marketing purposes.  Tempest Shadow is kind of an interesting character, but the rest of the new additions to Pony Canon are pretty much throwaways.

The animation at least got a good bump in quality.  The Mane 6 have never looked so good.  The flat basic color style is preserved, but there is a lot of extra little detail, and it is much smoother.  For My Little Pony fans it is probably worth watching just to see the best representation of their favorite Pony Pals.