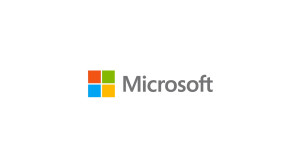 Yesterday was Microsoft’s kick off to its BUILD conference for developers.  BUILD is usually where they announce what is new with Windows, and yesterday did not disappoint.  There were three major announcements at the conference, and I am going to give you my thoughts on them.

I don’t know why it took so long for Microsoft to do this because it seems like a no-brainer for classic laptop/desktop computers where people still use a mouse.  Well at least we will not have to wait long now, since it comes out in less then a week.

2: Create An App For One Windows Device, Use It Everywhere!

It used to be that if you created an app for say Windows Phone, you would then have to alter the app a bit and then submit it for Windows, but that is no longer the case.  If you make an app now it will work on all devices, and I do mean all.  Windows 8 apps will now start to work on Xbox One devices! (Pending Window 8.1 U1, Windows Phone 8.1, and the Xbox One Summer Update)  It is great that this coming out now, but again this seems like something that should have happened right off the bat, but it is great news for developers.

Now I don’t know if this means all Windows Devices will be using the same store or not.  I sure hope so!  Because it would be lame to now have to buy the exact same app three times!  I guess we will see in a few months once everything is updated. 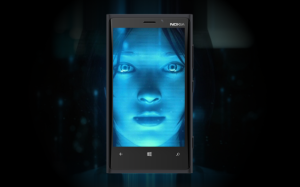 There are a ton of new improvements to Windows Phone happening in 8.1.  VPNs, notification center, stuff, but the biggest is Cortana!  Cortana is just Siri with a cooler voice actor and some name recognition, but still that is some good name recognition.  Finally the marketing people at MS are earning their money!

The good news is that if your phone has Windows Phone 8, you will get Windows Phone 8.1, and all 8.1 devices will get Cortana.  I just hope that dev unlocked phones like mine will get the update before summer, so I can try and have Cortana call me Master Chief!  If I do get the update I will be sure to tell you all about it (brag).

If all three of these announcements work as well as Microsoft promises, there still might be a little hope left for Redmond’s tech giant!

One Reply to “Microsoft Is Finally Making Some Smart Moves!”