Well I have to tell you Microsoft really blew me away yesterday.  I was expecting a boring rundown of all the new consumer features of Windows 10, and they did go over that, but I was not expecting the rest of what they announced.

1:  All devices will have the same version of Windows and will be able to use the same apps.  Finally.  They mentioned Xbox One, but I am not sure how that will work just yet.  Oh yeah and if you are on Windows 7 or higher you will have a year to upgrade for free!

2:  All Windows 10 devices will be able to stream Xbox One games from your Xbox.  I am hoping that means someone can be using the apps on the Xbox at the same time, but we will have to wait and see.

3:  Speaking of Xbox, Xbox One and Windows 10 PCs will be able to play games together, so that should be fun.  The first title to support this feature will be Fable Legends. 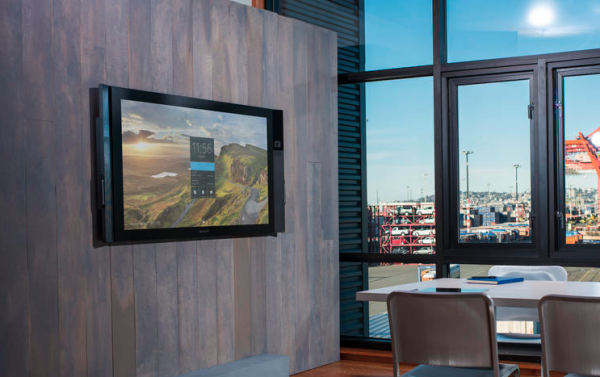 I am sure this is going to be pricy, but for medium to large business this will be killer.  Say goodbye to crappy interactive whiteboards, this all in one should do it all. 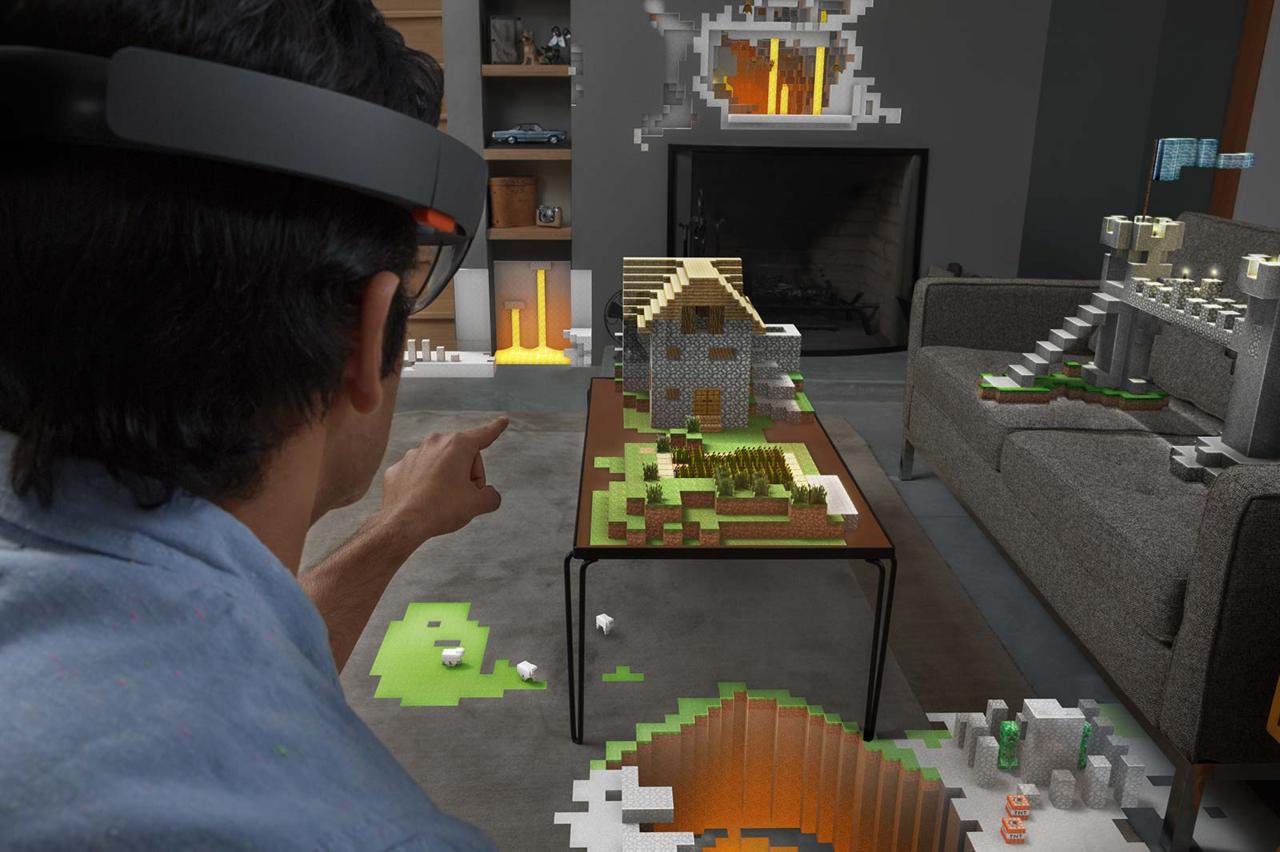 These are like Google Glass mixed with Oculus Rift.  They trick your mind in to seeing holograms all over the place.  It is augmented reality taken to the next level.  If it works that is.  People are getting their hands on them as I type this, so we should find out soon.  I would love to try on a pair.

Yeah like I said Microsoft pulled out the big guns.  I hope this all works as well as they say it does, because if so Microsoft just became cool again!

One Reply to “Microsoft Goes Crazy At Windows 10 Event!”