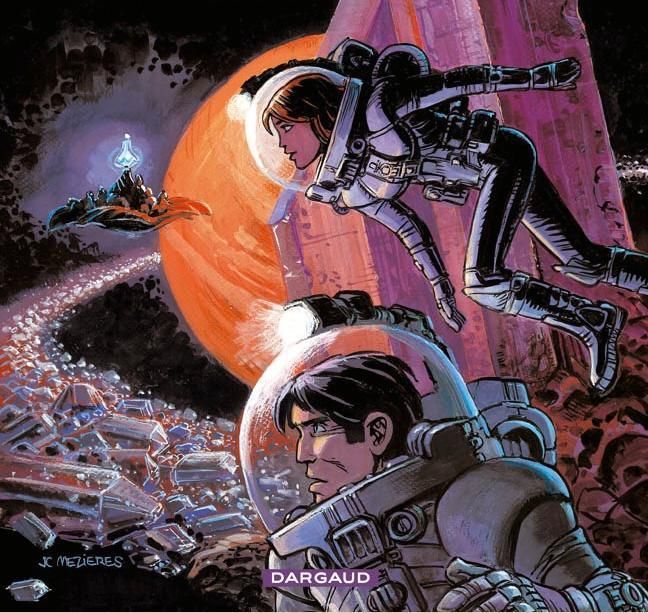 Luc Besson joined twitter and announced his new movie all at the same time.  That is how it is done.  The movie will be “Valerian and the City of a Thousand Planets” which will be based off of the popular French Scf-Fi comic book “Valerian & Laureline”.  This is the same comic book that “The Fifth Element” was very loosely based off of, so for all of us Fifth Element fans this exciting news.  If only my first tweet would have been as awesome!