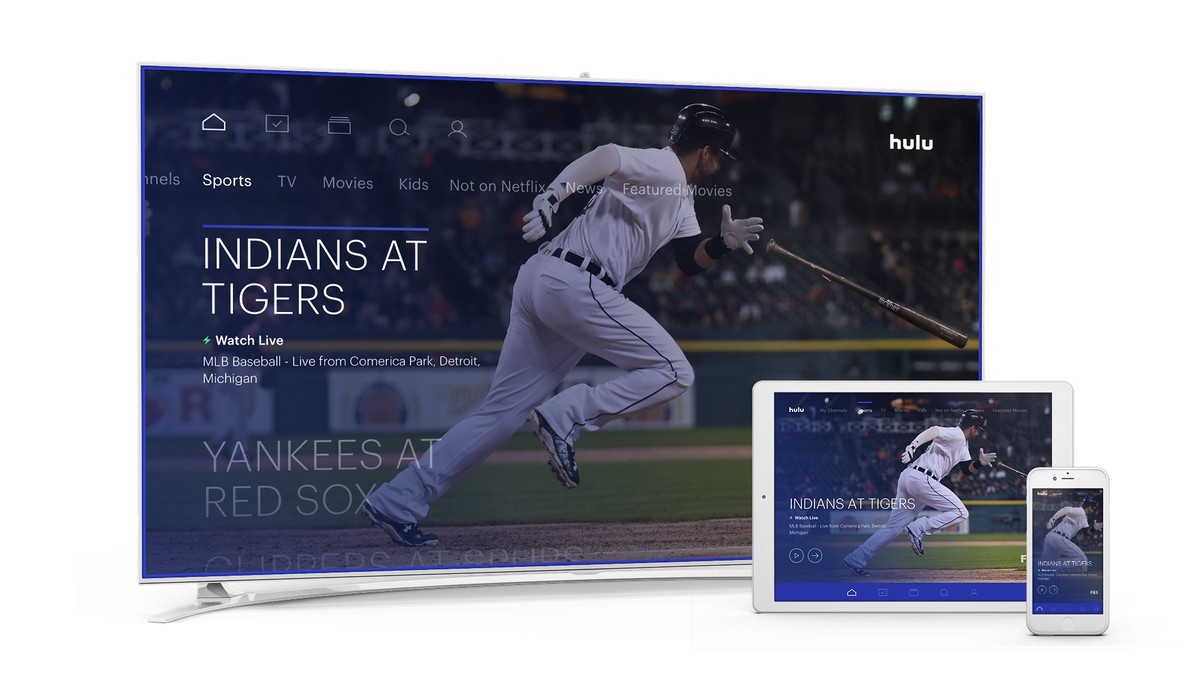 Since Comcast has continued to raise rates and give me nothing extra for my money, the wife and I have decided to give Hulu with Live TV a try, and it has been working pretty well, with some caveats.

First off what the service gets right.  You get a good selection live channels as well as Hulu’s already excellent selection of on demand shows.  You also get a feature called ‘Cloud DVR’ which allows you to record shows, but obviously as its name suggests it stores them on the internet.  Then the big seller for us, Hulu with Live TV has most of the local Seattle stations included as well.  Most of the other streaming cable services do not.  We have to be able to watch those Seahawks!  Then you get to take this all with you.  Visiting a friends house for the weekend and your show is on, but they don’t have cable TV?  Just take your Roku Stick with you, and you and your friends can watch it (provided your friend has internet), or you can find a corner and watch it on your phone.

All this is not without its flaws.  The new Hulu interface is not intuitive.  Little icons on the top row indicate were you are, and then massive pictures and bold print tell you the names of shows it wants you to watch, but it is hard to find something other than what they are promoting.  You get used to it, but there is a steep learning curve.  Also, it seems that right now the service is having a slight issue keeping up with demand.  While for the most part everything looks great, it isn’t uncommon for the picture to get a little blurry while the stream catches up.  This doesn’t appear to be due to my internet, since Netflix and Amazon don’t also have this issue.  Lastly, and maybe most importantly for a lot of people, Hulu with Live TV isn’t that much cheaper than cable.  Though you do save some extra green because there are no random fees or cable boxes.

If you are like me, and you just got sick of all the standard cable options and want to give something else a try, Hulu with Live TV is a good choice.  They need to work on their interface, and maybe add a few more live channels to the mix to justify their price, but I gain the flexibility of taking my TV anywhere I want, and more importantly, on whatever internet provider I want.  With the added bonus of sticking it to Comcast.  So far it has been worth it.  Who knows, I may go back to Comcast, but at least then I will be a ‘new’ subscriber again and get all the good rates.

One Reply to “Life With Hulu With Live TV!”