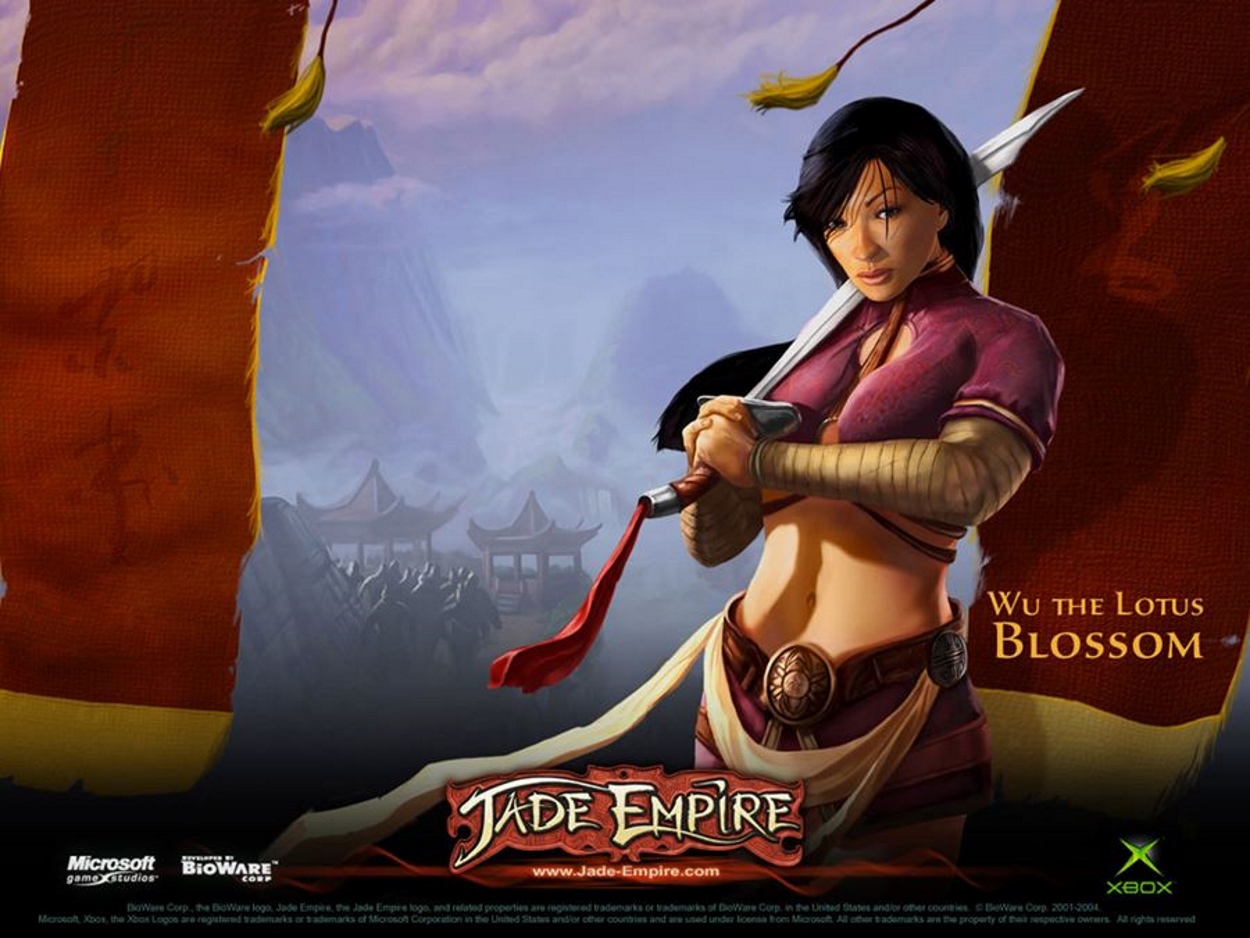 When the Original Xbox needed games, specifically RPGs, Microsoft made the savvy decision to have the then independent BioWare create two original games for their systems.  The most famous being Mass Effect, but the first game to come out of this partnership was Jade Empire.  While Jade Empire was well regarded when it was released, it came out only a few months before the Xbox 360, so a lot of people skipped it, and then it was quickly overshadowed by BioWare’s most famous title the aforementioned Mass Effect only two years later.

While it is true 2K released a Special Edition of Jade Empire for PC in 2007, it just didn’t get the marketing hype that it deserved, and since it was published by Microsoft and then 2K, BioWare’s new owners, EA, never seemed to care much about the Chinese Folklore based RPG, which is a shame.  But now if you have an Xbox One, the original has come to backwards compatibility with either a 2x or 4x bump in resolution depending on which Xbox One you play it on, and there are no more frame rate drops.  Something that just wasn’t possible on the Original Xbox, and it never came to the 360’s backwards compatibility program for some reason.  It is amazing how good this game looks with just a simple res increase.

The game isn’t perfect.  It features narrow paths to move between locations and small open areas for fights, so it feels a little restrictive compared to the wide open spaces of modern titles (it makes fellow Xbox title Morrowind feel massive), and the combat is slow until you level up your skills, but the story is fantastic.  Sure there are always clear good and bad options, but the neutral choice is usually equally as effective.  A rare things for RPGs with morality systems.  Not to mention there are so few games that feature Chinese Folklore as their setting, and almost zero of those games are fully featured RPGs.

While I am sure the PC Special Edition of Jade Empire is technically the best version, the original on the Xbox One is a great way to revisit a lost classic, and to make the lust for a sequel that will probably never happen, just that much greater.  I rarely like to replay RPGs, but Jade Empire has roped me in again, and I am enjoying every minute of it.  If you can find a cheap Jade Empire disk around somewhere, throw it in your Xbox One, you will be glad you did.