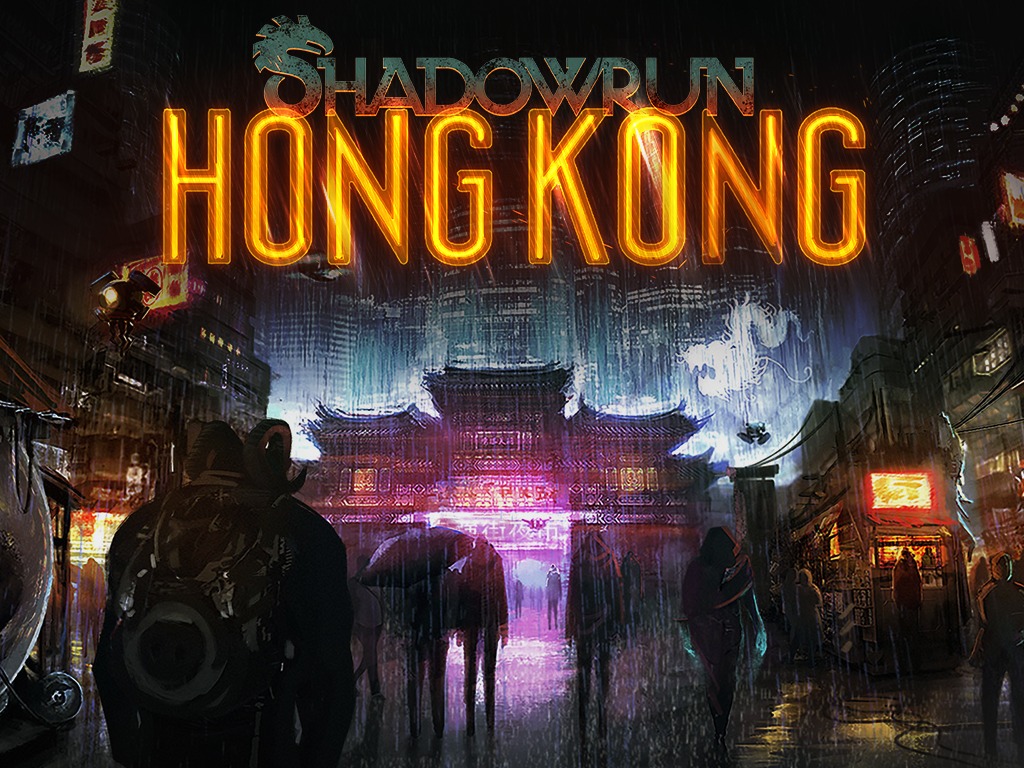 I am a pretty big fan of the Shadowrun IP (intellectual property), so when Hairbrained Schemes started making their Shadowrun turn based RPGs I was all in (in for $15 on Kickstarter anyway).  Well they are not done making them, and they have just released Shadowrun: Hong Kong.  This game was also Kickstarted, but just for the polish phase of the game, and the polish paid off, this is their best Shadowrun game yet.

If you have played Returns or Dragonfall, you will know what to expect here.  The game hasn’t changed that much.  You still have the same basic isometric turned based combat, and fun branching text based dialog system, but everything has been tweaked just a little to make it better: the interface is easier to understand, the story is more interesting, you can level up your crew, cooler hacking levels, and like Dragonfall you can save anywhere you want, even in combat!  These small changes all make for an even better game.

I am not sure that I would call Shadowrun: Hong Kong a true sequel, but more like another chapter, or better yet as we say in the table-top RPG world, “a new campaign”, and of the three campaigns they have made Hong Kong is the best.  That being said, now that they have three Shadowrun games under their belt using this system, once they finish the DLC for this game, I do hope they change things up a bit for their next run in the shadows.  It would be great to get a bigger and deeper Shadowrun experience.

For now we get to look forward to Hairbrained Scheme’s take on BattleTech, and their upcoming roguelike Necropolis (and I am looking forward to those games especially BattleTech).  It is nice to see a small indie developer keep proving themselves with good IP, and by good IP I mean stuff that I like.  As a matter of fact everyone should just make more stuff that I like!