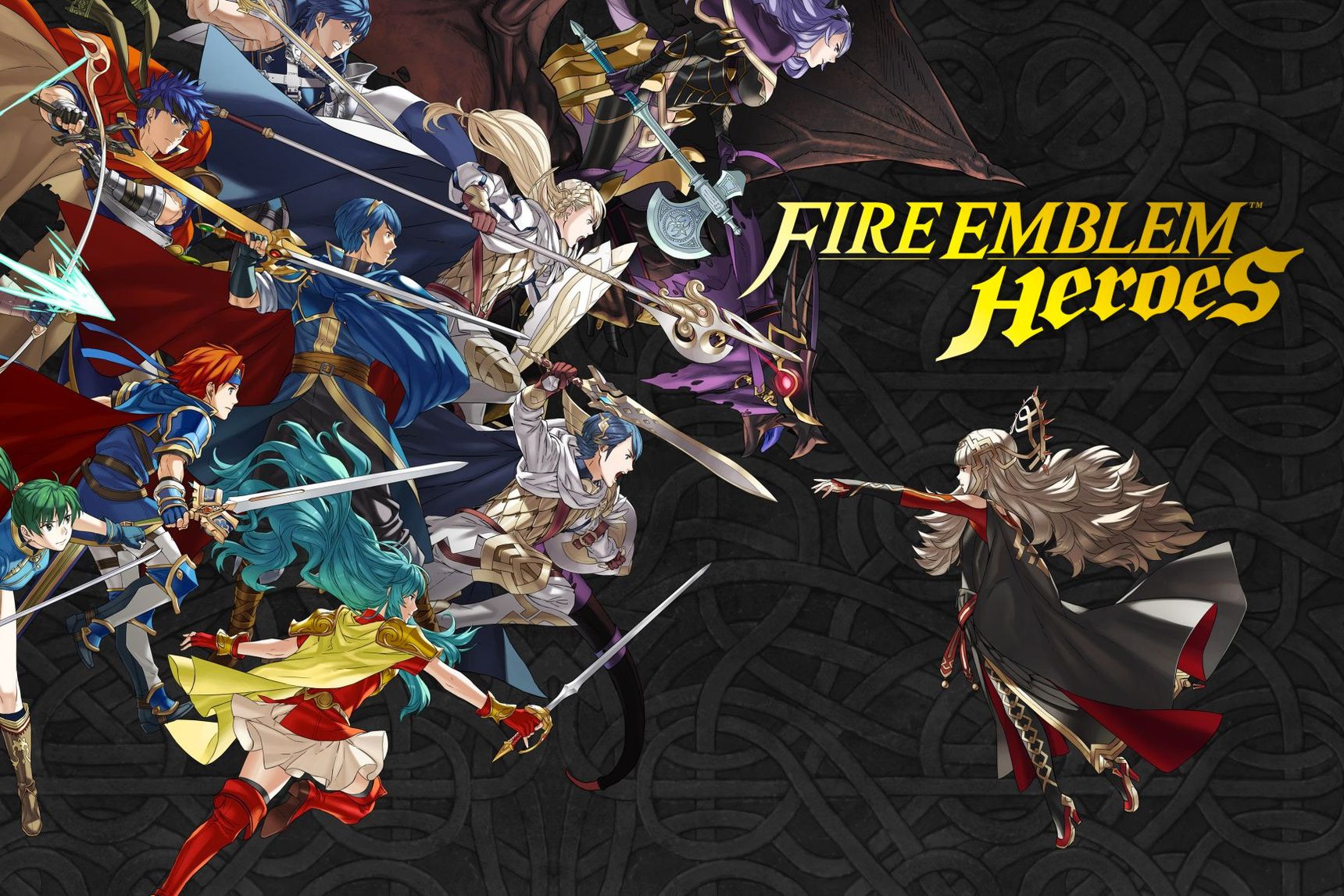 I haven’t owned a current Nintendo console for a while, so I have missed out on all the Fire Emblem games, but now that there is a mobile version I was able to get in on the fun, and I love it.  At least I used to love it.  It starts out really strong, and it has that Nintendo polish that you have come to expect.  The base gameplay is great, but the end game is terrible.

While the console version of Fire Emblem is a tactical turn based RPG, the mobile version is more like a miniatures game.  You get new units with new abilities, and then you swap them in and out depending on the abilities of your opponents.  Then you simply position them the best you can to best use those abilities.  It is simple to learn, but complex to master.

The problem is that Fire Emblem Heroes is also what is called a “gotcha game”.  To get new units you earn orbs, and then you cash in those orbs and pray you get something good.  Even if you do get the unit you want, it may be a lesser version of what you want.  You see all heroes have a star value attached to them, so you may get a cool hero, but he may only be the three star, and to up him a star level you need hundreds of thousands of “hero feathers”.  You can only use those feathers after he as gotten to level 20 in the game.  Not to mention if you add a star to your hero he starts again from scratch from level one with none of his learned skills.

At first this is okay because all your heroes are low level and the game is throwing orbs at you, but once you get to the upper levels of the game, the orb earn rate drops through the floor, and it will take forever to grind your hero back up to where he was.  Not to mention just earning all those dang feathers.  Worse yet the game uses the old mobile standby “stamina”.  Every level takes a bit of stamina to play, but once you get to the upper levels they take so much stamina that you can only try the level a couple of times before you have to quit and wait for your stamina to refill, or pay up for more.

The game is so fun that first time through you don’t care about all these free to play issues, but once you have gotten through the game once it really starts to make the game less fun.  There is no good end game unless you are willing to drop a bunch of cash, and that is a shame because if it had tweaked some of these game systems I could see Fire Emblem Heroes becoming a new obsession.  As it is now, it was just a really fun diversion for a couple of days.