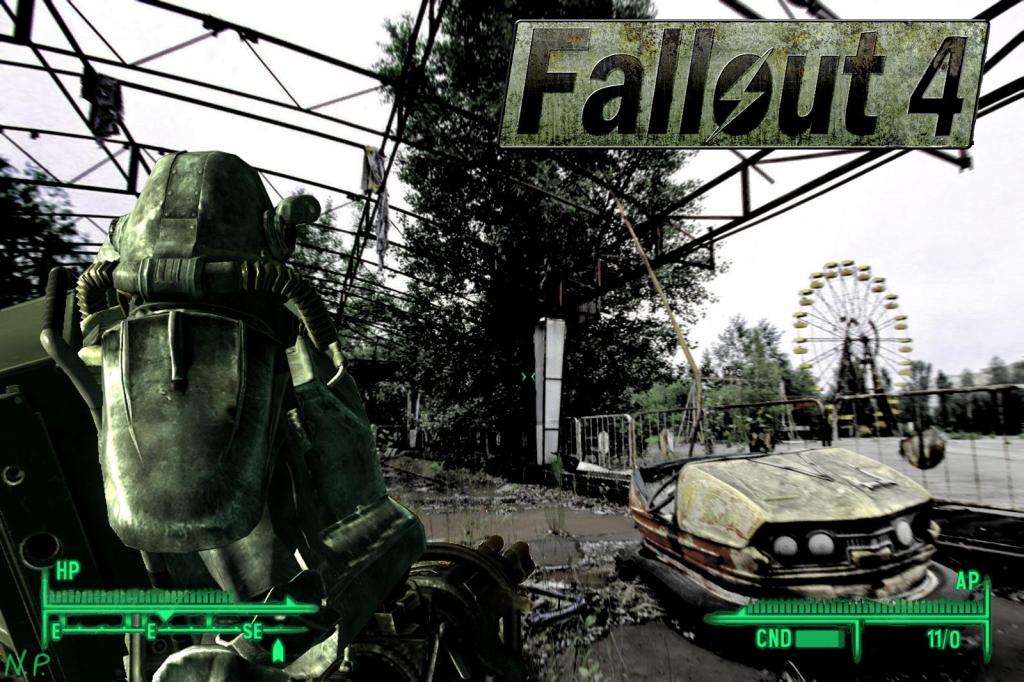 So Forbes ran a story about the name ‘Fallout: Shadow of Boston’ being registered in Germany, and people got really excited.  Rightfully so.  A new Fallout game on the new consoles and updated computer hardware would be amazing!  The thing people weren’t excited about was the location.  Boston is pretty close to Washington D.C. in setting, so it wouldn’t have been that big of a change for the series, but it ended up not mattering because the registration was a hoax.

Still if Boston is not a good location then where should the next Fallout game be located?  A lot of people gave suggestions like Miami, San Francisco, or Seattle.  I was even thinking Denver might be fun since it would be the first game to take place in the mountains, but the more I thought about it the more I thought this would be a great time to make a big change in the series.

According to Vault-Tec (the evil corporation behind the Fallout vaults) lore, all their vaults are in the good old US of A, so why not choose a new company that is like Vault-Tec’s European rival.  Then you could have a game that takes place in England.  London would be an amazing place to explore after the apocalypse, and since it would be a different company they could introduce new technology, and a different take on what happened to the world.  It would still have the fun future of the 50’s vibe, but just a different spin on it.  Plus you might be able to find out even more about Vault-Tec by uncovering what their rival was working on to counter them.

England is also a great place for the game because since it is an island it has natural boundaries.  Boundaries you can break in the plethora of DLC content that will no doubt come out for this game.  Small purchasable trips to Ireland and France would be so much fun, or just great locations for Fallout 5 and 6.

I was disappointed to hear that Bethesda was not ready to announce their new game yet, but I am excited that there is still a chance that there could be some big and fun changes coming to the Fallout universe.  The thought of Fallout: London makes me salivate.  I am going to have to find one of Lil’ Shmee’s burp-cloths and wipe my chin.