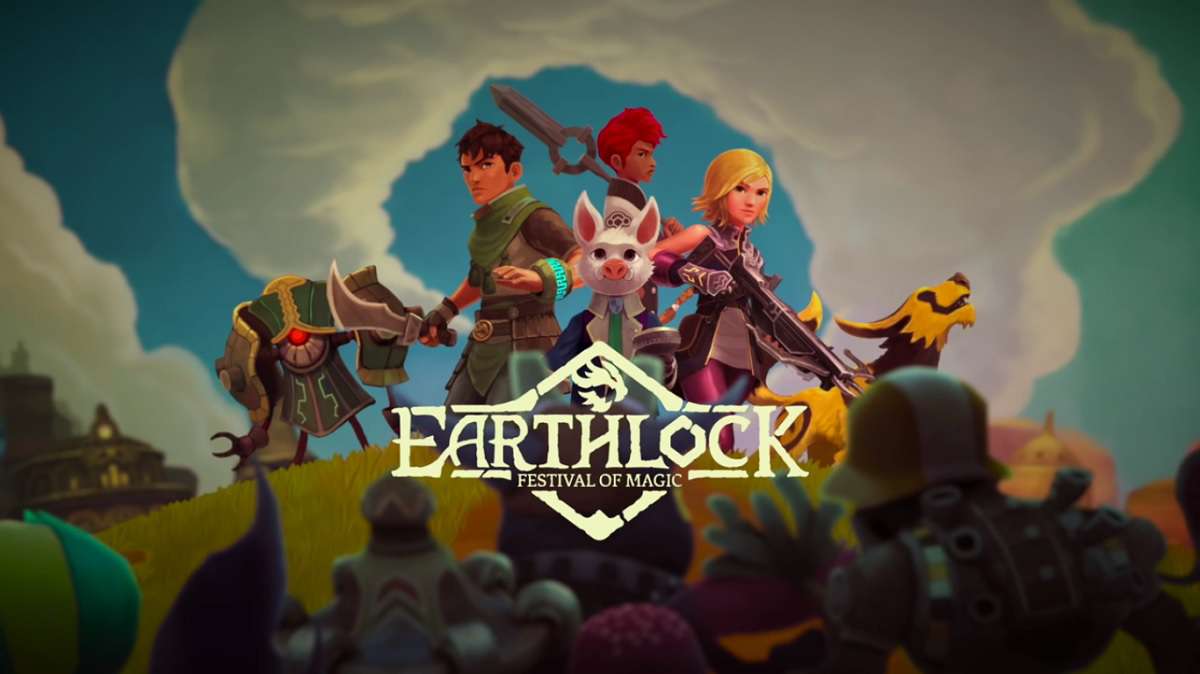 Thanks to Games with Gold I recently acquired Earthlock: Festival of Magic by Snowcastle Games, and while I was never a big JRPG fan there was something about the old school presentation of Earthlock that perfectly triggered my nostalgia nerve center.  Well it did until I ran in to a boss that I wasn’t ready for, and since I hadn’t seen a green save frog in a long time it wiped out an hour’s worth of play time.   I returned the favor by wiping it off my Xbox One’s hard drive.

To all the developers out there please use modern saving schemes.  I understand that Earthlock was trying to harken back to a simpler time, but the reason saving was terrible back then was because they didn’t know any better, or there was a limitation with their software.  No one pines for the days when they would have to play the same hard area over and over again because they were stuck between save points.  No, our brains forget those play sessions so we don’t turn in to uncontrollable rage monsters.  At the very minimum include a retry button so that we can get through the boss and get to a save point.

Oh well, other then the save game deal I have nothing else to write about Earthlock: Festival of Magic since I didn’t play it enough to properly review it because I literally uninstalled it.  I have a lot of other games to play, and they respect my time enough to save my game at regular intervals.