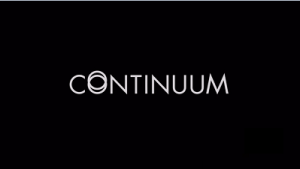 Continuum is a Canadian show that started airing in 2012.  It stars the Green Girl from the 2009 Star Trek reboot (Rachel Nichols), and it is about time travel.

The show is about a cop from 2077 trying to stop a group of terrorists from the same time as they try and take down companies in 2012 that overthrow the government in our future and their past.  Pretty much she is from the future, so compared to us she has supper powers.

The show has an interesting premise and good actors, and I am always up for a good Sci-fi show on TV.  It can dip in to standard Police Procedural mode at times, but for the most part its Sci-Fi roots save it from that.

If you are looking for something to watch during the long summer evenings it is on Netflix streaming, so you should give it a try.

2 Replies to “Check out Continuum!”