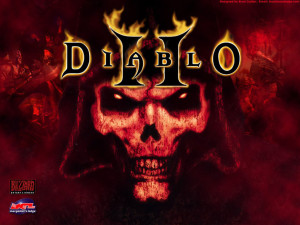 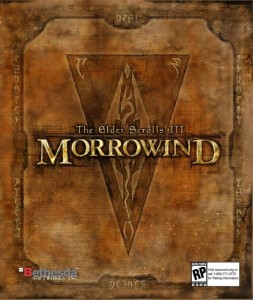 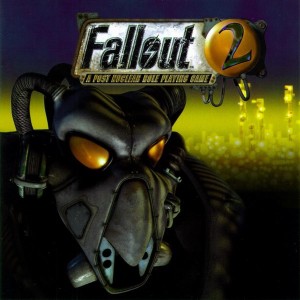 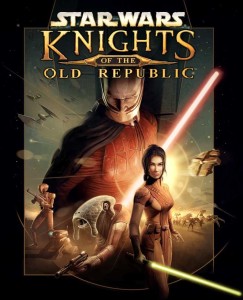 Max Payne 3 is obviously the third game in the Max Payne series, but it comes nine years after Max Payne 2.  Does the old boy still have some punch, or have new game play improvements passed him by?  Lets just say that it is good to have him back, and I hope we don’t have to wait another nine years for Max Payne 4.

If you have never played a Max Payne game before, then what you need to know is that Max Payne brought bullet time to video games.  It is a technique that slows down time and lets you aim in real time, making you feel like you are playing an action movie.  Also there is no regenerating health in this game, you have to find pill bottles to ease your pain if you are injured.  They did add cover to this game to try and keep the action fresh, and because every third person action game needs it now, but with destructible environments you shouldn’t stay in one place too long.  Max can’t take a ton of damage so walking out in to the middle of a firefight will get you killed pretty quick, and you will die a lot if you are like me, but it is still a ton of fun.

The last nine years have not been good to Max, loosing loved ones, drinking, and pill popping have left him a mess. The story recounts how Max ended up in Brazil as a personal body guard to some rich folks, and what he does when they come under attack: he pretty much kills everything that gets in his way, and talks about it.  Like all Max Payne games it has that noir moody retelling, and James McCaffrey’s voice is once again spot on.

I got this game during the Xbox Live supper sale, but it is worthy of your purchase at any price, and there is multiplayer that I have not tried, but I hear is okay, and it adds to the value of the game, but it doesn’t need it.  The single player is what you buy this game for, and I can’t wait to see what trouble the old man gets in to next. 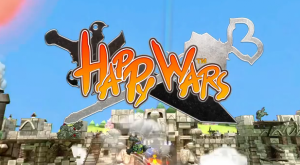 Happy Wars is a free down-loadable title for the Xbox 360.  It is a cartoon style game where two sides try to destroy each other’s towers, and finally the enemy castle.

The game is simple enough to play: the X button swings your weapon, and the other buttons launch your skills at the opposing team.  The more you play the more weapons you find and more skills you learn.  There are three types of player: the soldier who just has attacks up close, the mage that enchants other players and shoots them from far away, and the cleric that supports the battle with healing and deploying build-able things like battling rams and siege letters.

The big draw is that you can customize your character any way you want before you head in to battle, and there are some zany looking people when you play.  If you want really customize your player you can buy new skins and items from the store.  No doubt were Microsoft is hoping to make its money.  You can also buy new weapons instead of waiting for them to be randomly dropped as you play.  This is unfortunate since it gives those players an advantage to the cheep players like myself.

I was not expecting this game to be any good, but for the price of free it was pretty decent, and it is worth a look if you got a few minutes to spare. 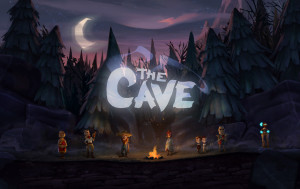 The Cave is a hybrid Platformer-Adventure game made by Double Fine Game Studios and published by Sega.  If you are a fan of platforming games or adventure games, do yourself a favor and check this game out.

The game is about seven adventures that are going to explore The Cave to find what their heart desires most.  They all come from different walks of life: a Monk, an Adventure (think female Indiana Jones), a Hillbilly, a Scientist, Twins, a Knight, and a Time-Traveler.  Their desires are varied and have twists that you will find out as you play the game.

Double Fine is known for charming games and The Cave continues this tredition.  The Cave itself provides the narration, and is very funny, and the explorers all have a fun look and feel even if what they desire is not altruistic.

To play the game you jump up and down in a two-dimensional world, but unlike most platformers timing is rarely difficult.  The challenge in this game are the puzzles.  Trying to figure out what you need to do to proceed.  Each character can hold one item at a time, and you only get three characters per play through, so you can count on having to have them team up to solve the problem. And the puzzles do a great job of being brain teasers but still having common sense based answers, and each play through is about three hours, so it is not as if you are devoting your life to this game, and you can save a quit anywhere.

But really the draw here is the great writing and charm they crammed in to every corner of this game.  If you like video games then this is something you should check out.  If not, I still think you may want to give it a look. 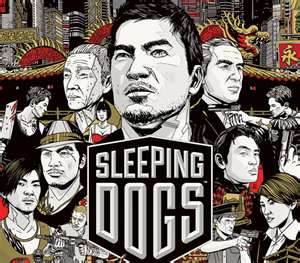