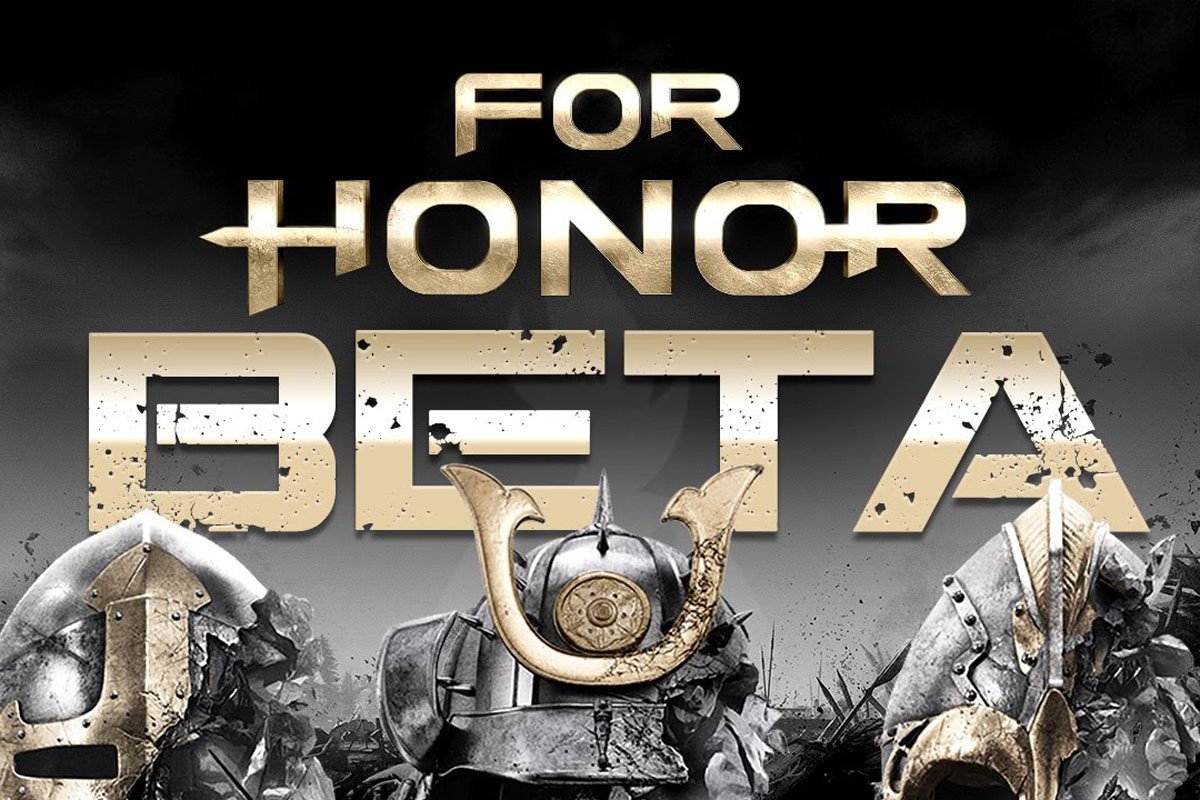 A Reddit user recently posted that in order to unlock all of For Honor’s gear it would cost you over $700, and in order to unlock it all without money you would need to play one and a half hours a day for about two and a half years.  He obviously thought that was too much.  Now I am not defending For Honor, but fighting games generally have tooooons of micro-transactions for different outfits and whatnot, and you generally only unlock the stuff for the characters you play.  Also, all this gear is purely cosmetic, so the purple samurai will not fight better than the default gray one.  Still, two and a half years and $700 are big numbers for a game that you already paid $60 for.

My question is, is this a bad practice or not?  Honestly, I am not sure.  On one hand I love getting random little unlocks for playing games.  They are like little achievements, but on the other hand it is frustrating to never get what you want, and all the people that fork over the cash look awesome.  Overall I tend to be okay with it if:

For Honor fits the first and third of my criteria, but where it fell flat with me was that it was always trying to get me to fork over cash.  I hate that.  Save your adds for the TV.  At worst send me a note that you are having a sale, but then never mention it again.  Trust me, we are all aware that we can spend real money for checkered hats.  For Honor would have done better launching for like $30 and then skipping the single player campaign.  Then market it as a fighting game, since that is what it is, then they could have charged whatever they wanted for cosmetics and no one would have cared.  Not only that I think it would have been a hit.  Oh well, maybe it will serve as a warning to other games.  We shall see.  For me, it worked out anyway since I didn’t buy the game.  What do you think about games with a lot of micro-transactions?