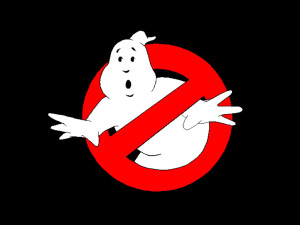 So according to TheWrap the new Ghostbusters director Paul Feig wants it to be all female.  This is a good idea.  If they did a Ghostbusters 3 or a normal Ghostbusters reboot they would either have to try and get the old (and I do mean old) gang back together, or try and recapture the same “spirit” with a new cast, and both of those things seem to be impossible.

By using an all female cast it will create some excitement, and they will not have to deal with any preconceived notions of what the movie should be.  They can do whatever they want because they would have changed things up enough.  It may sound a little gimmicky, but sometimes a good gimmick is all you need.

Now the other argument is that we already have two good Ghostbusters movies (well a great one, and an okay one), so why do we need another one?  Well those movies came out in the 80’s, so there is whole generation that still needs to be introduced to these movies, and by making a new one it keeps the franchise fresh and relevant.  I hope this idea gets this movie rolling, because I would love to go to the theaters to watch the Ghostbusters!

One Reply to “All Female Ghostbusters? I Am In!”