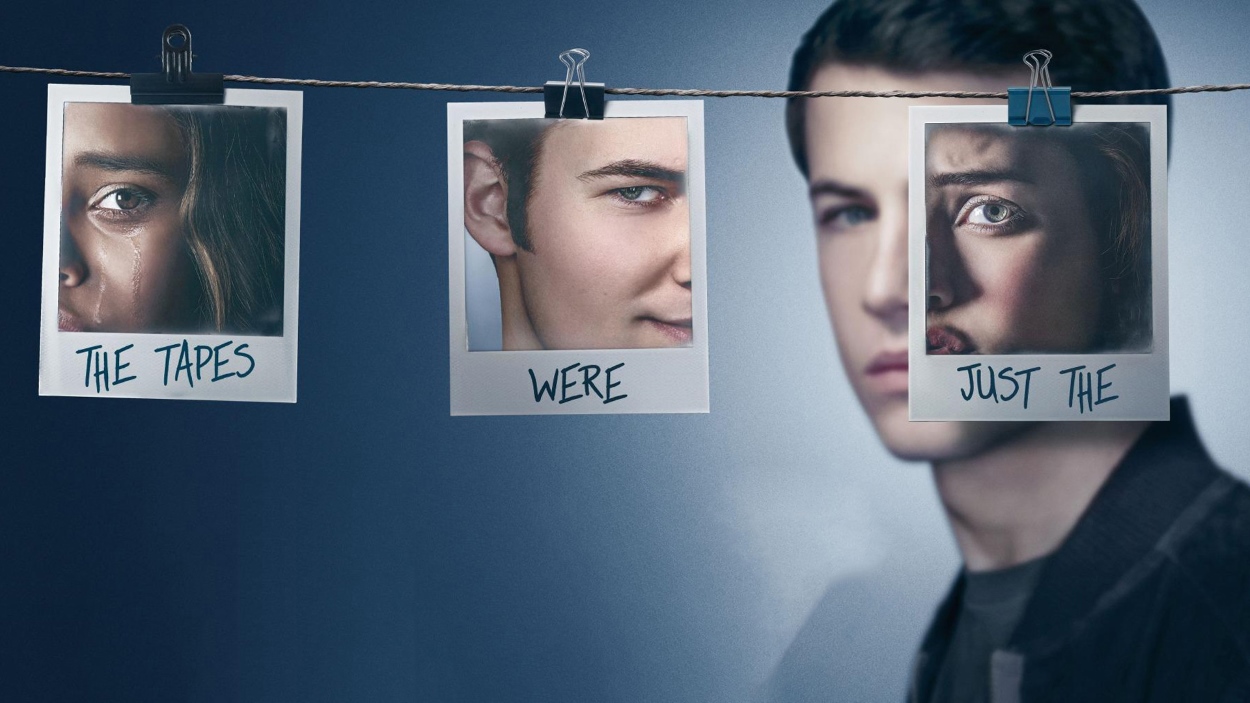 If the first season of 13 Reasons Why was a slow burn, then season two is just slow.  The first season gave us a gritty and sad take on modern high school life that marched towards a devastating conclusion.  Season two just stumbles around, sometimes hitting on something interesting, but its pacing and padding ruin any intrigue those good ideas my have fostered.  I think you may have gathered that I did not enjoy the second season of 13 Reasons Why.

Season two starts off not long after season one, and Hannah’s Mom and Dad are suing the school for not protecting their daughter.  In each episode a different character, or two, tells their story in court.  This is supposed to allow the kids to give their side of Hannah’s tapes, but in the end we are just covering old ground and confusing the narrative.  Meanwhile Clay is slowly (very slowly) trying to find more evidence to try and get back at Bryce, but mostly he is just angry and talks to ghost-in-his-head-Hannah at lot.

There are reasons not to go beyond the source material, and 13 Reasons Why suffers from all of them: not enough new material, character motivations get muddy, logical flow of the narrative changes, and it retcons what we learned in the first season.  In theory hearing the kids’ rebuttal to Hannah’s tapes is a good idea.  People only understand things from their side of the story, so to get both sides should have added extra context, but because they are all lying to cover their own hides in court that is not what happens.  The producers must have known this, so most of their testimonies are just played over the top of angry Clay meandering around.  Which is the opposite of riveting.

Whether or not you agreed with the material covered in season one at least it was gripping television.  Season two is not.  Hannah got to tell her 13 Reasons.  They did not need further analysis, or another “mystery” for Clay to solve.  My wife pointed out that by the end of the season it had devolved in to a bad clone of 90210.  Netflix greenlit season three, but they had better figure out something interesting to make the show about because season two gave us more than 13 Reasons Why to stop watching.