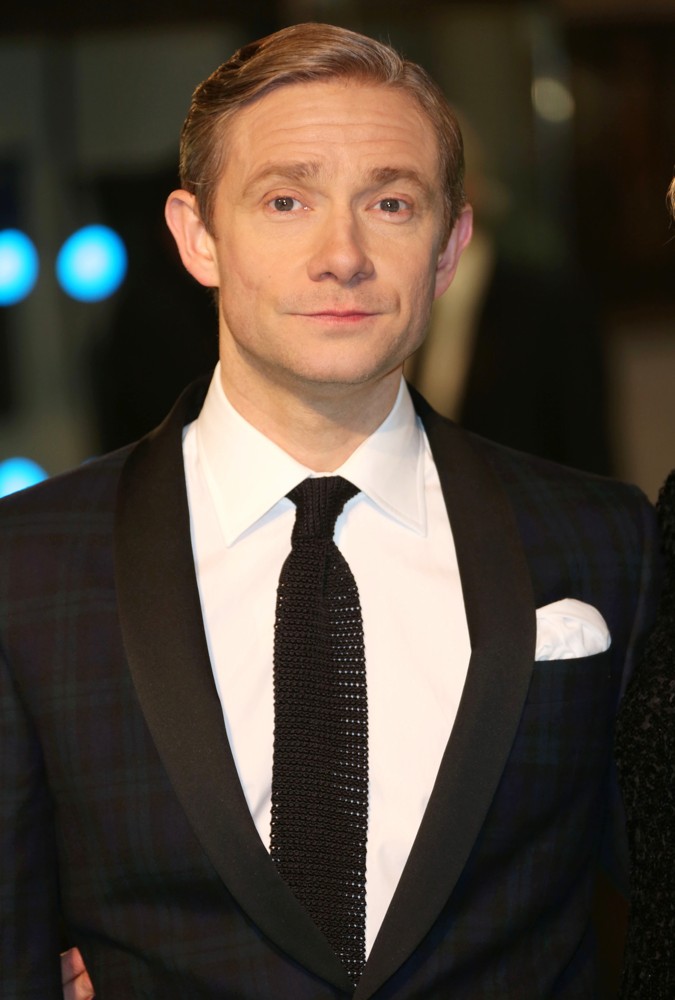 Well in very late casting news Marvel has announced that Martin Freeman will be joining the cast of Captain America: Civil War.  Considering that movie’s production is well underway it is odd to cast such a high profile actor.  I am guessing he is going to be Tony Stark’s head of the hero registration.  Freeman is a world class pencil pusher, but that is no fun, so who does Shmee what him to be?  How about Captain Britain? 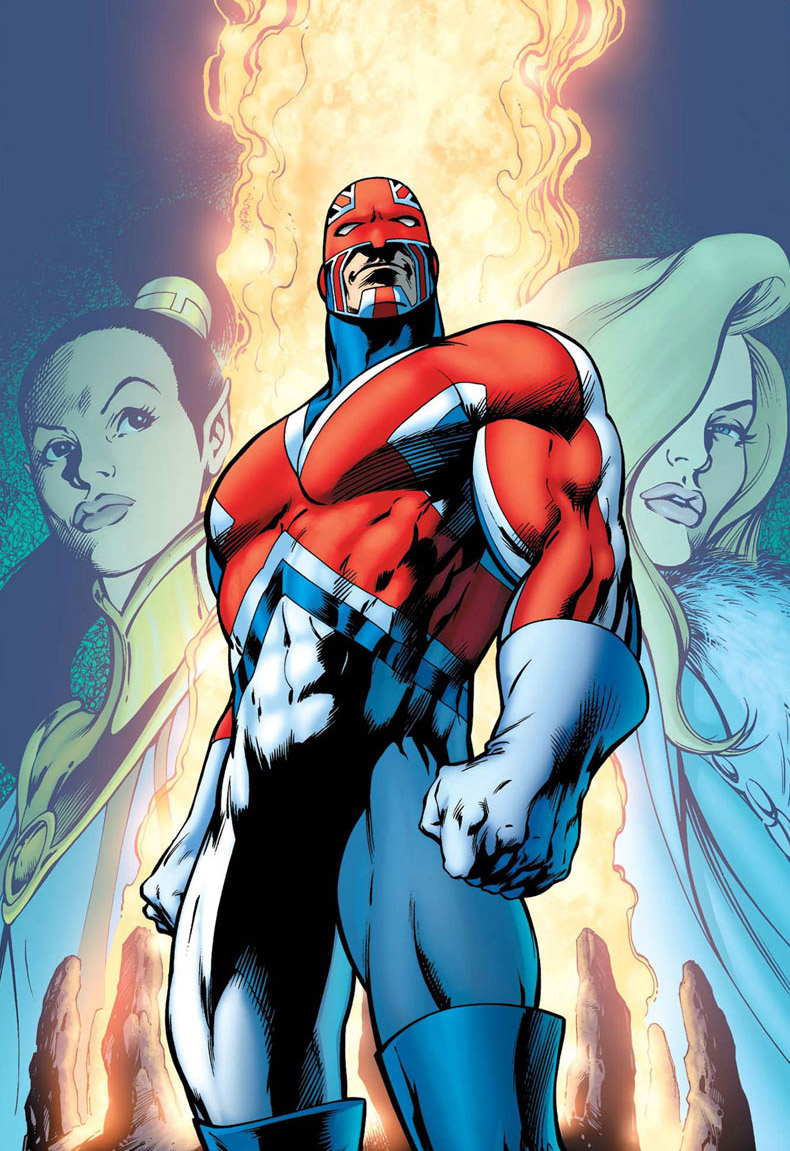 Why not?!  You can introduce interdimensional travel, and you could still have him on Tony’s team pushing pencils.  It is like a story telling double whammy.  They need more heroes for the Civil War, and Britain would give Tony a symbol to stand behind that shows he is just as ‘good/righteous’ as Steve Rodgers.  Then as an added benefit Marvel could team him up with Dr. Strange, and then the Sherlock buddies could cast magic and kick butt through the many dimensions of time-space.  How great would that be?!

Pretty great.  We will see shortly what Freeman is up to, and I am pretty sure Captain Britain is not it, but a Shmee can dream can’t he?  Here is to the Dr. Strange/Captain Britain/Sherlock buddy movie of our dreams.